Miranda Pennell is investigating her family's involvement with BP, the oil company created by the British and the Iranian governments during the imperial century. The filmmaker finds some letters written in the 1930s by a geologist who moved to Iran to study the origins of our civilization. By chance, personal memories intertwine with historical events, revealing unexpected connections.

more about: The Host

The film by the UK’s Miranda Pennell has gone home with the top prize at the Navarra International Documentary Film Festival, the 11th edition of which drew to a close on Saturday 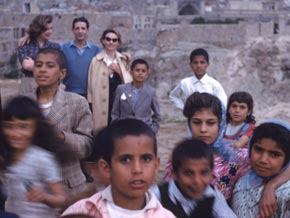 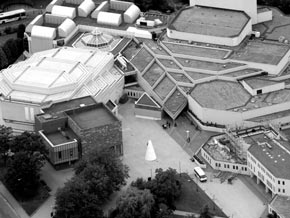 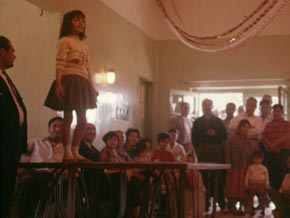 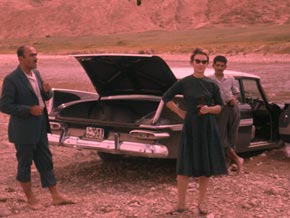 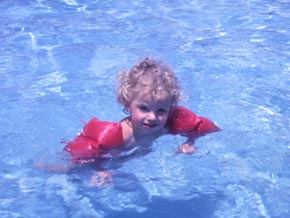