A woman of Turkish ascent, following ancient anatolian healing rites, dreams her way through fragments of memory, both personal and collective. She is guided by a mythological character, Keiron the Centaur, into a form of savage psychoanalysis. An experiment in dislocated space and time, opening up passages between worlds, her quest takes her back to her mother's village, whose entire Armenian population vanished in 1915 - but also to the ruins of an ancient Roman hospital, where sacred waters and oneiric visions were once keys to healing.

more about: Kazarken: As We Dig

The 13th edition will run from 14 March to 1 April with a competition, a focus on the Baltic countries, tributes and multiple events

Milan is back hosting the event dedicated to female film until 19 March, with a retrospective on Maren Ade and a rich programme of premieres, meetings and workshops 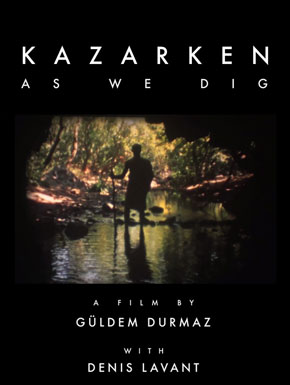 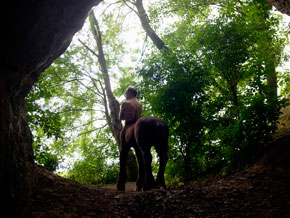 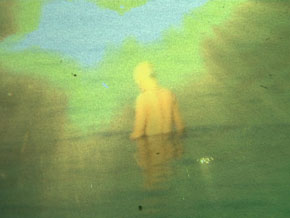