WOMAN AND THE GLACIER

The Lithuanian scientist Aušra Revutaite has spent 30 years in the Tian Shan mountain range in Central Asia, straddling the borders between Kazakhstan, Kyrgyzstan and the autonomous Chinese region of Xinjiang. Some 3,500 meters above sea level with only her faithful dog and gray cat for company, she studies climate change on the Tuyuksu Glacier at an old Soviet-era research station. She loves the solitude and silence that her painstaking work brings her. Magnificent shots of her surroundings and everyday work are interspersed with archive footage of the people who preceded her by a century. Not much seems to have changed. We see dripping, melting ice in imposing caves, streams flowing through desolate mountain passes, and Revutaite’s pets, playing together almost in silence. Living with Revutaite in the solitude she has chosen for herself, the two animals only have each other. The solemn silence of the mountains is punctuated sparingly by the music of a man far, far below, playing a traditional instrument.

more about: Woman and the Glacier

Woman and the Glacier: Thirty years of solitude

In his new documentary, recently awarded at the Vilnius Film Festival, Audrius Stonys turns his attention to a Lithuanian scientist who has spent 30 years studying climate change on a glacier

MajorDocs continues to slow down the pace with its third edition

From 5-9 October, Majorca will become a paradise for creative documentaries, with screenings, meetings and other activities organised around non-fiction film

The Riga IFF has announced the winners of its fourth edition, with three trophies going to Rainer Sarnet’s movie, including the festival’s main award 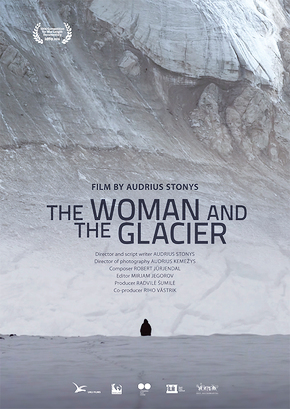 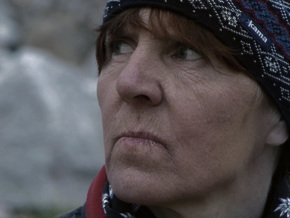