The Kurdish province Van is famous for its unique cats, which are the cultural symbol of the Kurds, Turks, and the Armenians. Van was the historical home of the Armenians until 1915–the year of their deportation and murder. Nowadays, all that remains are the ruins of churches and a small number of inhabitants with Armenian roots, though most of them are scared to admit it. 34-year-old Ali speaks openly about his Armenian grandmother Piroze, whose last will and testament was not recognized by the Imams. His uncle talks of ‘the others´ when he refers to his own mother, despite carrying her passport photo wherever he goes. The film tracks down the traces of the cruel history and shows that, as stated by Faulkner, ‘the past is never dead, it is not even past.

more about: The Others 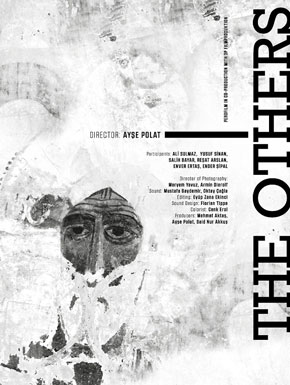 The Dutch professional walks us through his work and shares his hopes for the European cinema heritage
Kasper Dissing • Producer, Zentropa

Following the success of Another Round, the Danish producer is ready to toast