TAMÁS KALMÁR is an established comedy star in his late 40’s with an exaggerated idea of his own importance. He is in constant demand to perform on stage and has his very own primetime show on national TV. But the day eventually comes when he senses that his popularity is waning, and the public are beginning to prefer a newcomer, TÓBIÁS NAGY. Rather than analysing his own talent, Tamás prefers to blame the shifting spotlight on Tóbiás, and goes all out to get the upper hand over his young rival. We get to watch, and laugh, as his ill-conceived plans fail catastrophically and send him spiralling into a complex set of circumstances that he looks unlikely to ever escape. His relationship with his girlfriend, and with his oldest friend who, at the same time is his and his archrival’s manager, VIGÉC, goes from bad to worse. His panic to retain fame and fortune see him accept one ridiculous gig after another, as he pushes his loved ones further and further away.

more about: War of Wits

Deals in sight for titles ranging from Paw to Black Soup 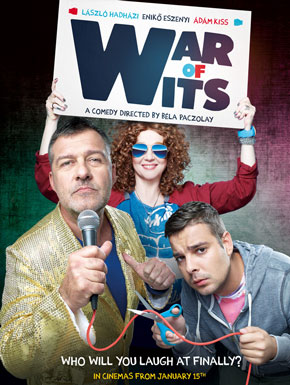 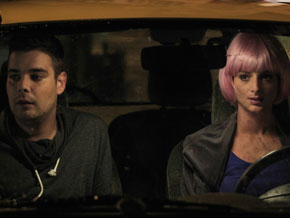 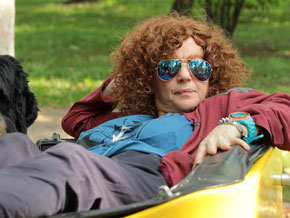 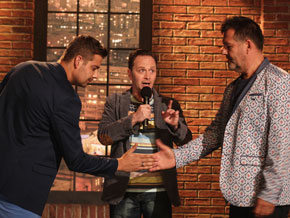