After a decade of stardom in Israel, American dancer Bobbi Jene takes intensity to a new level when she decides to leave behind her star position at the world-famous Batsheva Dance Company, as well as the love of her life, to return to the US to create her own boundary breaking performances. A love story, the film portrays the dilemmas and inevitable consequences of ambition. It is a film about a woman’s fight for independence and her attempt to succeed with her own art in the extremely competitive world of dance.

European titles scoop a raft of awards at Tribeca 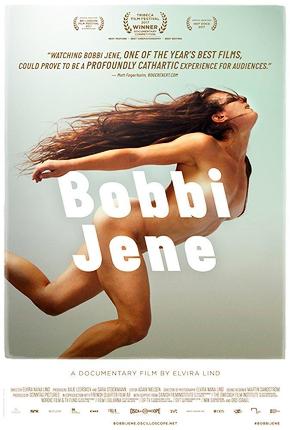 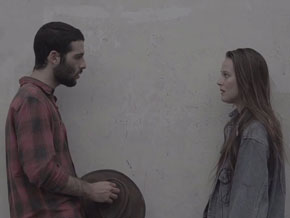 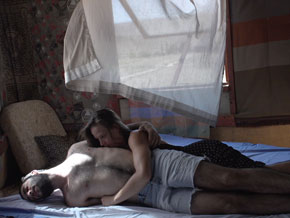