Every summer, when the major football teams fly their star athletes to training grounds in expensive and sunny locations, some other players meet on a football field in Duisburg. Even though there are professional footballers, they are all unemployed. And they look desperately for a job. The Other Fields sheds a new and completely different light on the mythologies of contemporary football. While some may think that “bling-bling” and “glitz” is all there is to modern football, Marco Kugel’s and Simon Quack’s film shows the intricate economic and moral complexities behind the façade of entertainment. Dreams only last a season or two. An athlete is only as good as his performance. The achievement-oriented society does not allow too many dreams (or dreamers…) even though it is exactly dreams that are sold to audiences everywhere. Footballers looking for a breakthrough but living constantly on the verge of failure are exchanged at a fast rate. The Other Fields shows how the entertainment and sports system fits and basically is just another cog of the capitalistic production system.

more about: The Other Fields 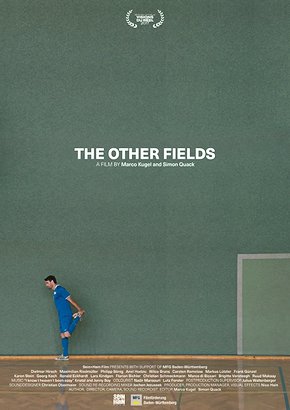 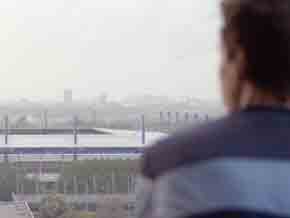 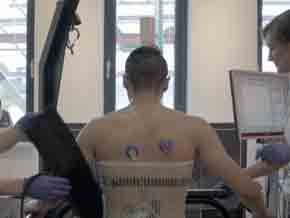 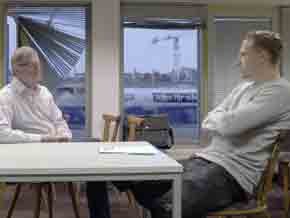 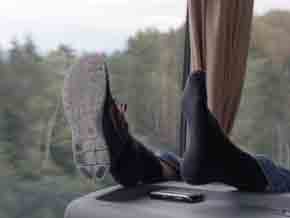