After 14 years in prison, the time has come for Gogita to return to his normal life. His wishes seem modest enough: a home of his own and then marriage to a nice woman. But who would be interested in a poor farmer and ex-con who still lives with his mother? Then he meets Maka on the internet. She’s not that young anymore, and she’s not the prettiest girl in the world, but she can bake delicious cakes. They’re soon making grand plans without even having met. Gogita’s mother isn’t happy about it. “Why don’t you get yourself a pretty young girl? Maka is too fat!” she exclaims. Some of the brief, commentary-free scenes are purely observational. Others feature stylistic interventions that make the subjects appear to be playing themselves. What unfolds is a tragicomic tale of a simple man and woman looking for love in a world that’s placing high demands on them. Together, the impressions of daily life in rural Georgia, of solitary entertainment in coastal towns, and of family dinners in Georgian style provide a tender and humorous glimpse into the life of a Georgian man.

Gogita's New Life: An impatient search for a home and a wife

Levan Koguashvili's new documentary, screened at Sofia, puts to use all of his trademark qualities: humour, simplicity and humanness 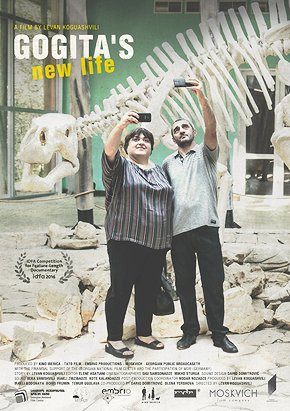 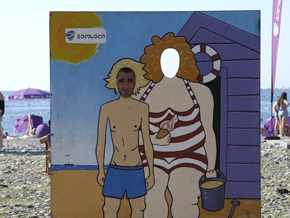 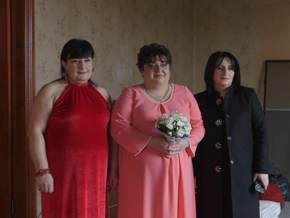 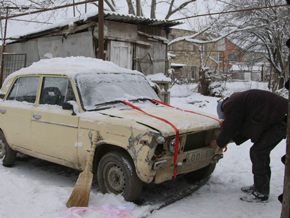 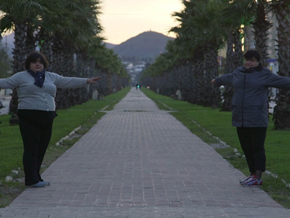