A group of German construction workers start a tough job at a remote site in the Bulgarian countryside. The foreign land awakens the men's sense of adventure, but they are also confronted with their own prejudice and mistrust due to the language barrier and cultural differences. The stage is quickly set for a showdown when men begin to compete for recognition and favor from the local villagers.

Western: A place and a face

CANNES 2017: Valeska Grisebach subtly revisits the codes of the western by transposing them to the modern day in deepest Bulgaria, with a story about German construction workers

VENICE 2017: We have met up with Valeska Grisebach, who's vying for the LUX Prize with her film Western, in the Giornate degli Autori

VENICE 2017: We talked to Jonas Dornbach, producer of Valeska Grisebach's Western, a finalist of the LUX Prize, in the Giornate degli Autori

CANNES 2017: We met up with German director Valeska Grisebach to discuss her Western, presented in the Un Certain Regard section

Among the supported projects are three feature films and an animated project, all of which are directed by women 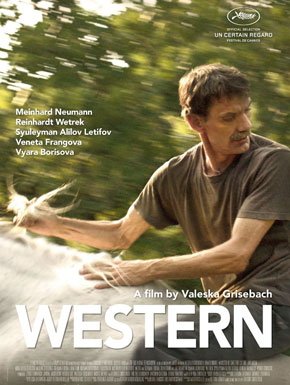 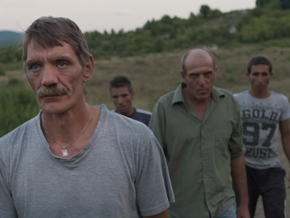 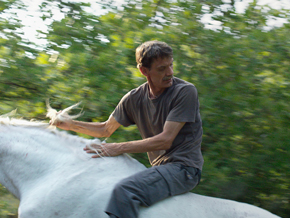 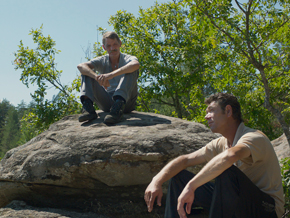 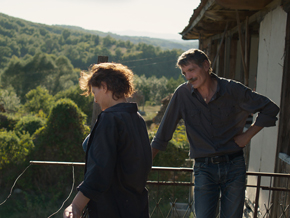