Napalm is the story of the breathtaking and brief encounter, in 1958, between a French member of the first Western Europe delegation invited to North Korea after the devastating Korean war and a nurse working for the Korean Red Cross hospital, in Pyongyang, capital of the Democratic People's Republic of Korea. Nurse Kim Kun Sun and the French delegate had only one word in common that both could understand/ Napalm, hence the title. Claude Lanzmann returned to Korea without the permission to film and each take represents an extraordinary victory over the permanent control of the regime's political police. He discovers the real reasons for this return, sixty years later, in the peninsula of this extreme North.

The CNC strongly positioned in the Cannes showcase

With Polanski, Varda, Schroeder, Depardon, Lanzmann, Caravaca, Ratnam, Sauvaire and Téchiné, the line-up at Cannes is racked with appeal

The Square will be vying for the Palme d'Or, Polanski will be included out of competition, and The Summit will be showcased in Un Certain Regard

The hunt for the Palme d’Or is on

With one former winner, the return of 14 directors to these dizzy heights, five newcomers and 11 European filmmakers, the Cannes competition looks set to get pulses racing 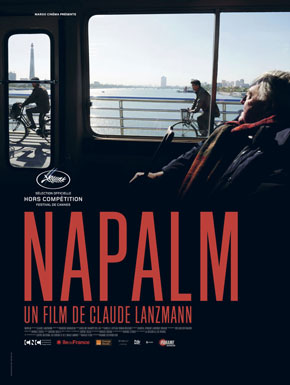 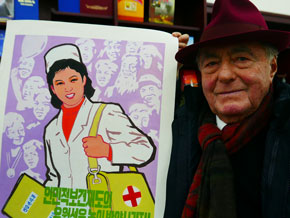 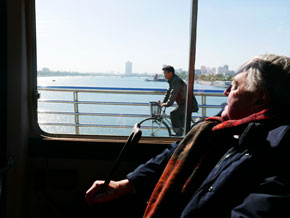 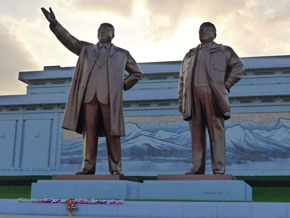 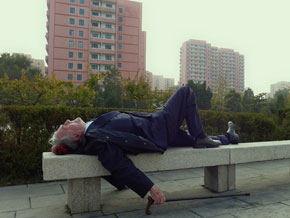 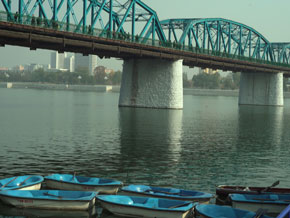 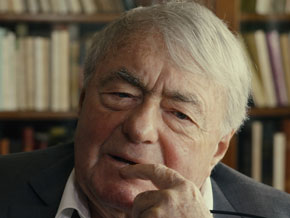 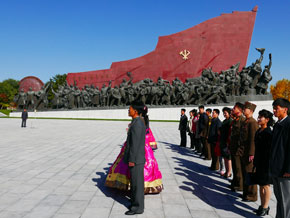