The film takes place during the Second World War and tells the events of a noble family in decline and their complicated dealings with a Jewish family of refugees staying with them as paying guests. A period black comedy, an ambitious project, that brings back the great Italian film tradition starting from the city of Bologna. The events of the film are also an excuse to trace back the roots of the Bologna Football Club: a token of love for the historical football team with a special homage to the great Árpád Weisz, star of the Bologna FC who was victim of Nazism. 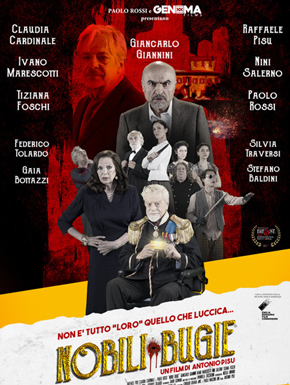