Shortly after the first democratically elected president of Georgia came to power he was ousted in a military coup. He sets out for the mountains with a group of loyalists to regroup with his supporters. Set against an imposing Caucasus backdrop, we witness a man fighting for power while waging an internal struggle as he heads to meet his fate.

KARLOVY VARY 2017: We caught up with Georgian director George Ovashvili, who is in the Official Competition with his new film, Khibula 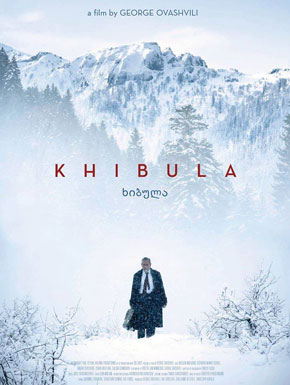 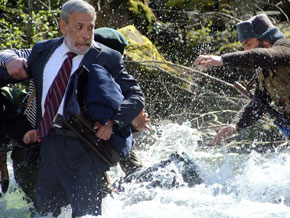 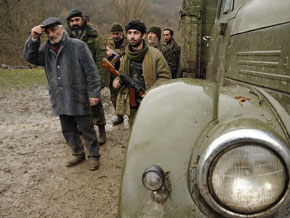 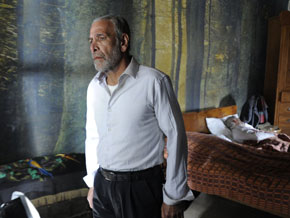 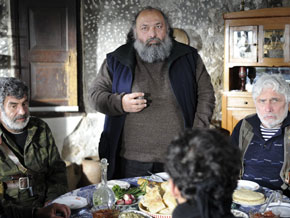 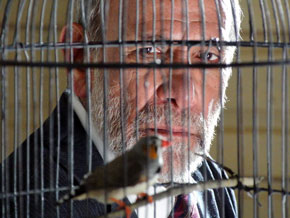 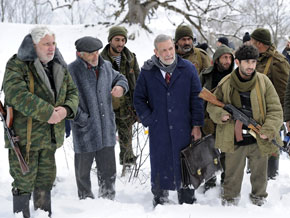