A documentary-essay which shows Costică Axinte's stunning collection of pictures from a Romanian small town in the 1930s and 1940s. The soundtrack, composed mostly from excerpts taken from the diary of a Jewish doctor from the same era, shows us what the photographs do not: the rising of the anti-Semitism and eventually a harrowing depiction of the Romanian Holocaust, a topic which is rarely talked about in the contemporary Romanian society.

more about: The Dead Nation

BERLINALE 2020: Radu Jude and Adrian Cioflâncă’s documentary essay is a necessary and efficient account of the Romanian Holocaust

"The idea is to respond to what is going on"

Cineuropa met up with the new EFF Palić programmer, British film critic Neil Young, to ask him about the identity of the festival and his approach to curating two of its sections

Review: “I Do Not Care if We Go Down in History as Barbarians” 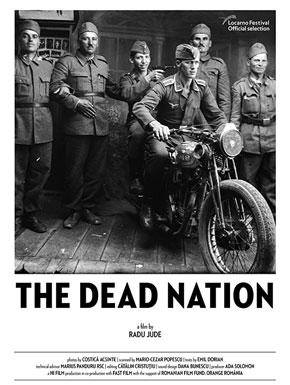 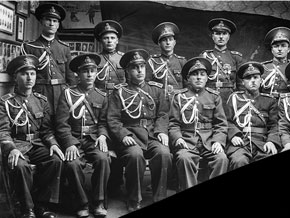