THE MAN WHO KNEW 75 LANGUAGES

Learning a language is like falling in love. But when this great linguist's love for a princess was denied, he just fell in love with her 75 times more. The film is about the remarkable life of a poor priest's son – Georg Julius Justus Sauerwein and his life-long love for Princess Elisabeth of Wied, later Queen of Romania. This is a psychological drama about a brilliant but complex man. His humanitarian values were far ahead of his time. In his day, he was the most vilified person in the German press. Based on Sauerwein's letters and other written sources and narrated from the first person, the film merges the classic fairytale with documentary realism, both in script and visual design, pushing the boundaries of documentary.

more about: The Man Who Knew 75 Languages

The most important animation festival in Greece is taking place on the island of Syros, focusing on European narratives and expanding its market section 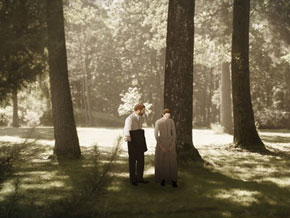 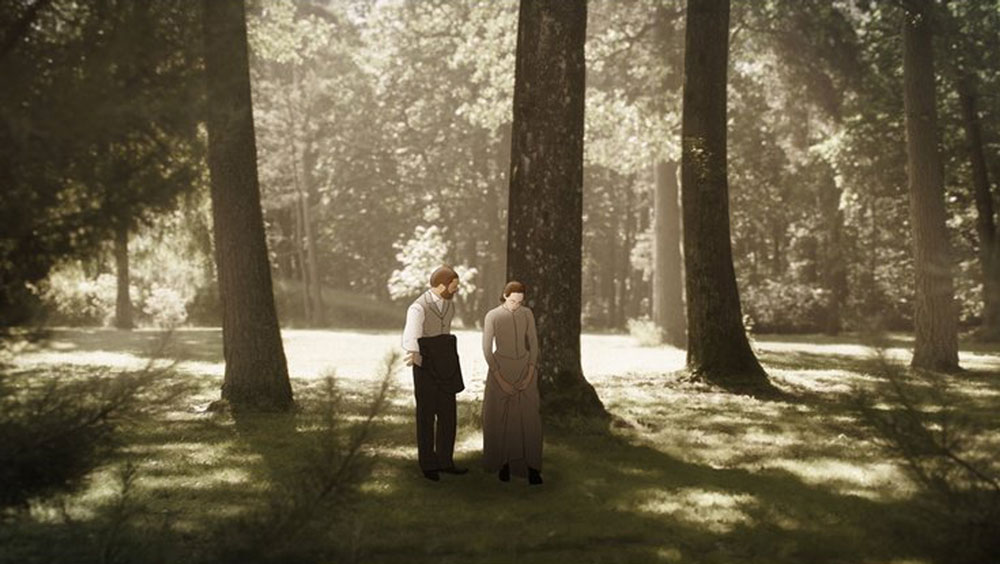 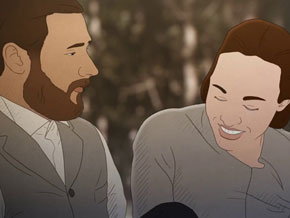 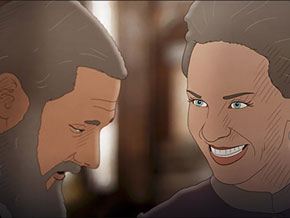