Dario and Maury, two actors refused from any theatre, academy, and cinema have decided to move to the gay Roman nudist beach of Capocotta. Here, they have set their stage, in a place where people come to feel free and unconstrained by the rules of society. Persevering with their philosophy of ‘failure as a new form of victory’ they have become the Principe (the Prince) and the Contessa (the Countess) of the beach. In 20 years, they have gathered their own loyal audience, staging scenes and creating a long repertoire of amateur little movies where they confess the bitter reality of missing the stage, the one “only the so-called ‘gentlemen’ are allowed to deal with.” With irreverent tones of Pop, Dance and Folk music, this film celebrates failure as a parody, making anybody willing to watch, a Prince or a Countess of the non-victories.​

more about: The Prince

"A story of spurned artists"

The ninth edition of the film gathering will unspool in Syracuse from 15-22 July; the feature competition will be opened by Annarita Zambrano’s After the War

To Stay Alive: A Method and Oltremare declared best films in Bologna

Also awarded at the 13th Biografilm Film Festival were Nothingwood, The Prince, Spettacolo and Stranger in Paradise 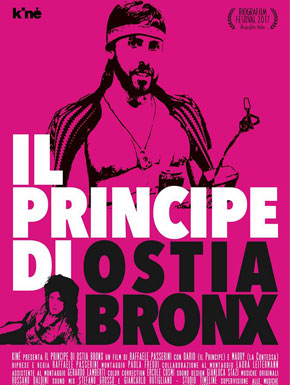 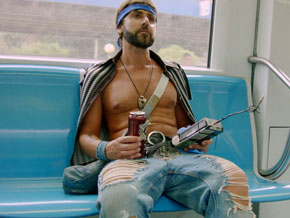 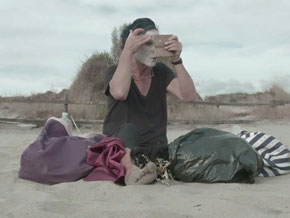 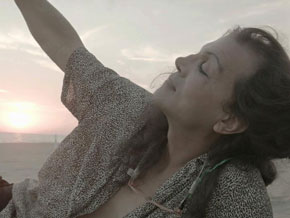