Thirty-something Malky works as a labourer demolishing the church where he was abused as a twelve-year-old, engaging in an emotionally distant sexual relationship with Emma and indulging in bouts of casual violence. The effects of his childhood abuse remain deeply embedded, and when the priest responsible returns to town Malky is forced to confront his past head-on. A searingly honest film about psychological damage and the power of forgiveness, featuring an outstanding performance from Orlando Bloom.

The films in contention for the Michael Powell Award for Best British Feature Film include England Is Mine, Daphne, Julius Caesar and more

The Parisian company will most notably unveil titles from Romania, Poland, Finland, Lithuania and Kosovo at the Film Market 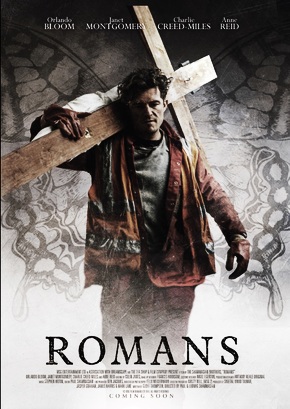 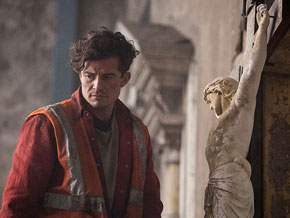 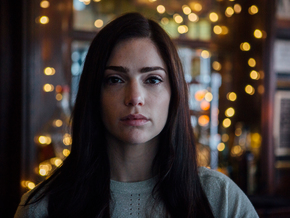 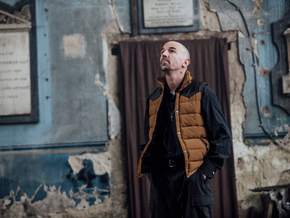 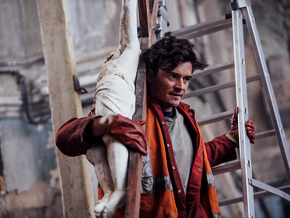