Kielce, Poland, was the site of Europe’s last Jewish pogrom. In 1946, townspeople killed over 40 Holocaust survivors seeking shelter in a downtown building, and injured 80 more. As news of the pogrom spread across Poland, Jews fled the country. The Kielce pogrom became a symbol of Polish post-war antisemitism in the Jewish world. Under communism, the pogrom was a forbidden subject, but it was never forgotten. In a free Poland, Bogdan Białek, a Catholic Pole, journalist and psychologist, emerges to talk publicly about the issue. Beginning as a solitary figure, he confronts the deepest prejudices in his fellow citizens, and strives to reconnect Kielce with the outside Jewish community. An effort which costs him dearly.

Song of Granite to open Galway

The festival will screen more than 80 features, including 16 world premieres 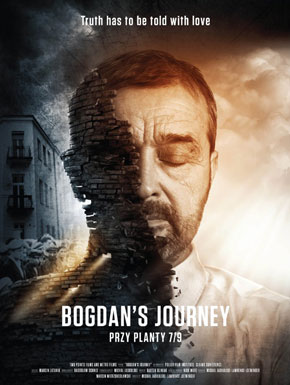 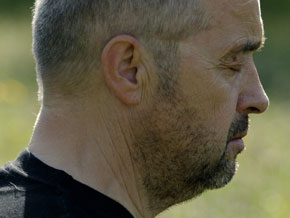 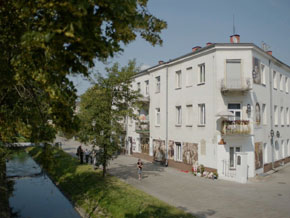 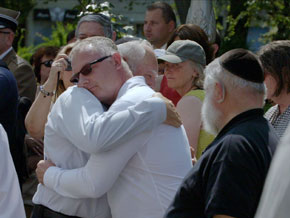