THE SON OF BIGFOOT

Teenage outsider Adam sets out on an epic and daring quest to uncover the mystery behind his long-lost dad, only to find out that he is none other than the legendary Bigfoot! He has been hiding deep in the forest for years to protect himself and his family from HairCo., a giant corporation eager to run scientific experiments with his special DNA. As father and son start making up for lost time after the boy's initial disbelief, Adam soon discovers that he too is gifted with superpowers beyond his imagination. But little do they know, HairCo. is on their tail as Adam's traces have led them to Bigfoot!

more about: The Son of Bigfoot

With The Son of Bigfoot, his 6th 3D feature film (co-directed by Jérémie Degruson), Ben Stassen brings us an animated film for everyone, with its sights set on the top of the box-office charts

"Our market is the international market"

Ben Stassen and his animation studio nWave, based in Brussels, are leaders in international 3D animated film. The Son of Bigfoot is their 6th feature film.

The Walloon regional fund supports 11 projects including 8 features, amounting to a record-breaking total of €1,670,000 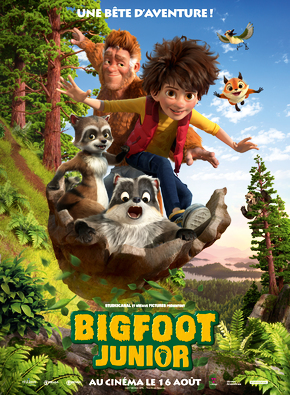 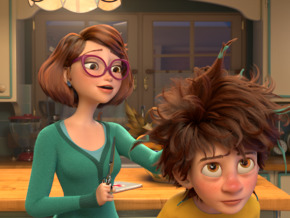 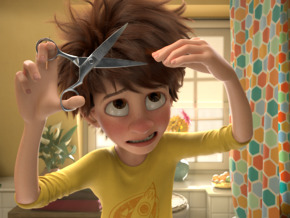 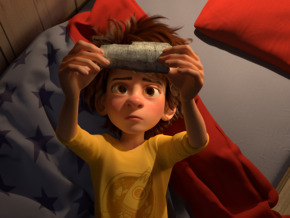 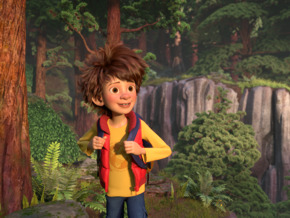 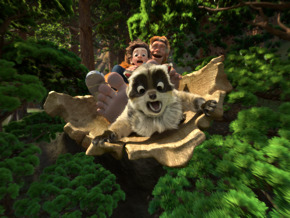 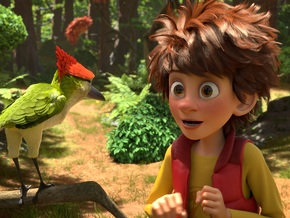 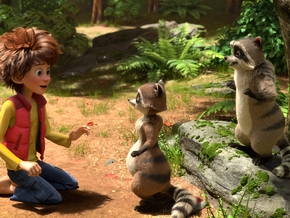 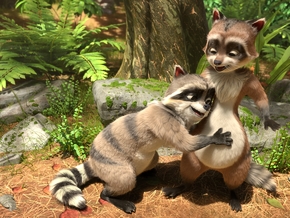 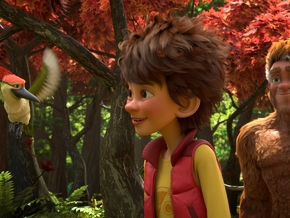 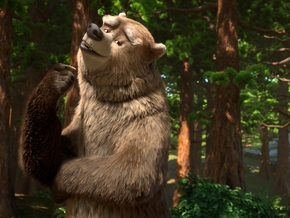 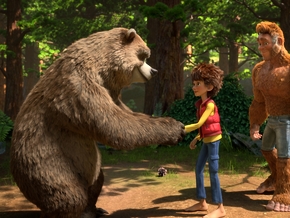 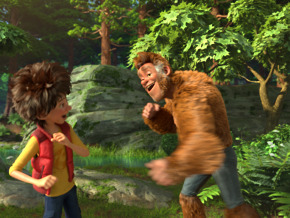 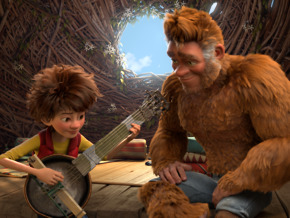 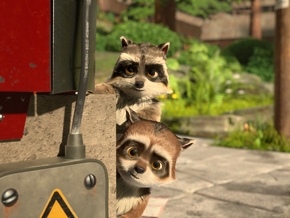