The surbiles are women seemingly like all the others, but who abandon their physical body between sunset and dawn, in their sleep or by means of drugs, entering in houses where children live and sucking their blood. In the past, these women were blamed in villages of Central Sardinia for the sudden and inexplicable death of many children. The film recounts and reconstructs a few of such stories, emerging from an anthropological research. Among the cases that are illustrated, some surbiles appear as good figures who protect children from evil surbiles: fierce battles take place between the immaterial bodies of the two species of surbiles. 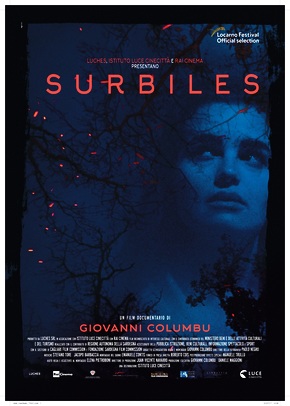 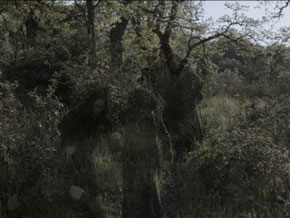 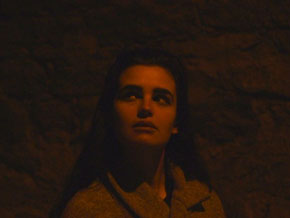 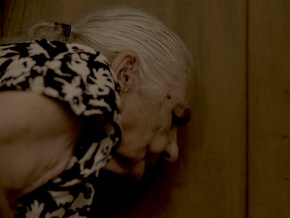 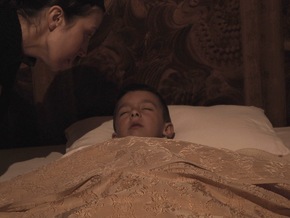 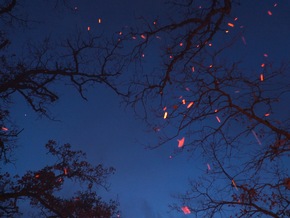 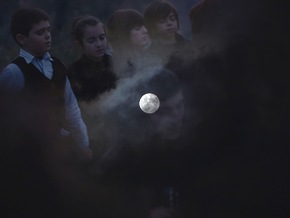