Between 1954 and 1962, some young Frenchmen refused to participate in putting down the Algerian War of Independence. These draft dodgers believed in non-violence or were against colonialism. Some of them fled to Switzerland where they received help from Swiss citizens, whereas in France they were condemned as traitors. A few months after Independence, the filmmaker went to Algeria to help reopen a school. He has recently been back to Algeria.

more about: CHoosing at Twenty 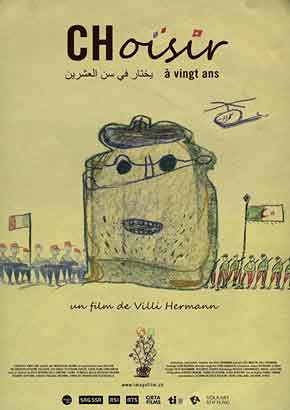 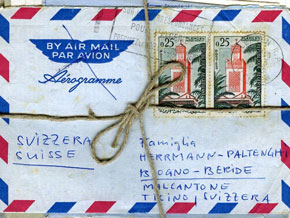 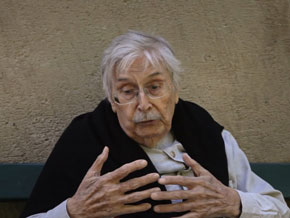 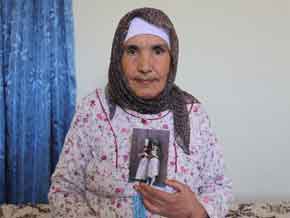