In the summer of 2015, one million refugees seek protection in Europe. 40,000 of them make it to Switzerland. Andreas Glarner, the mayor of the wealthiest village in Aargau, wants to set an example by refusing to accommodate ten refugees in his village. Johanna Gündel, a student and the daughter of a local vegetable farmer, organizes, together with IG Solidarity, resistance against this negative approach. Taking the incidents in Oberwil-Lieli as a starting point, the film uses allegory to portray Switzerland during the so-called refugee crisis, showing what this country in the heart of Europe used to be, wants to be or could become.

more about: Welcome to Switzerland

Welcome to Switzerland: The bitter aftertaste of acceptance

LOCARNO 2017: Following her documentary Yalom's Cure, Sabine Gisiger returns to Locarno with her latest effort, Welcome to Switzerland, a journey between the walls of an impenetrable nation 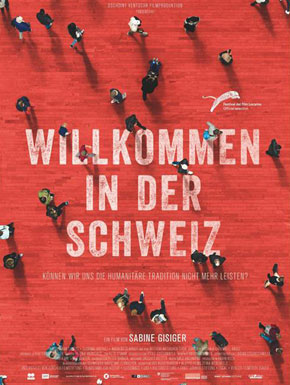 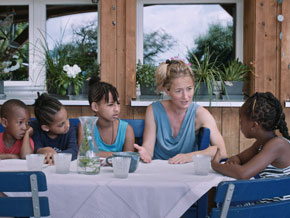 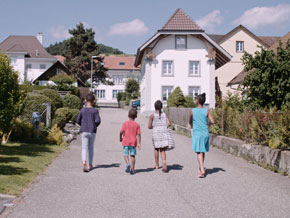 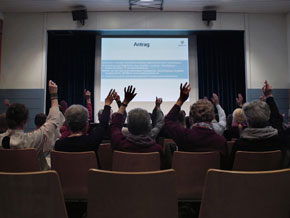 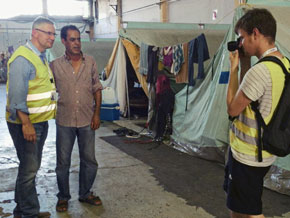 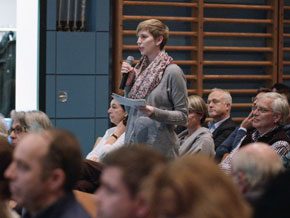