Giuseppe, a priest from Italy's Campania region and formerly a missionary in Africa, has been working in a small diocese in Rome, but asks to be transferred to a town in his native region when he finds himself in the middle of a spiritual crisis. In a small village outside Naples, Giuseppe fills the shoes of the local parish priest, Don Antonio, known and respected by one and all for his charisma, eloquence and campaigns against the illegal dumping of toxic wastes in the area. For his part, Don Antonio has earned the right to a transfer to Rome. Before he leaves, he fills Giuseppe in about the harsh reality of the neighborhood, and, once on his own, the new priest does his best to help the community in every way he can, until he finds out inconvenient truths about where he's come to live. He chooses to set aside his fears to pursue his spiritual calling, but for all his courage and tenacity, in this tough environment Giuseppe finds himself with his back against the wall.

VENICE 2017: Vincenzo Marra presents his fourth fiction film, which documents the daily struggle of a priest in a difficult region of Italy, the Neapolitan Terra dei fuochi or “Land of Fire”

VENICE 2017: We met up with Italian director Vincenzo Marra, whose new film, Equilibrium, is in competition in the Giornate degli Autori

The initiative that aims to improve the visibility of quality Italian films that are often at a disadvantage in terms of distribution, both in cinemas and beyond, returns for its seventh edition

The Barcelona Italian Film Festival is back from 15-19 December, once again showcasing the crème de la crème of this year’s Italian films in the Catalonian capital

Vincenzo Marra in search of L’equilibrio

After First Light, the Italian director is back in the official selection of Giornate degli Autori with the civil and spiritual battle of a Campanian priest 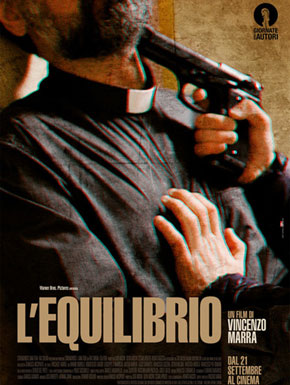 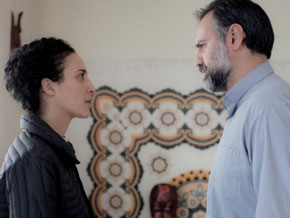 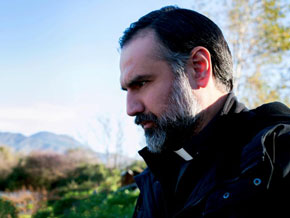 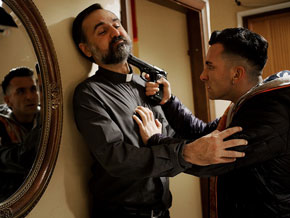 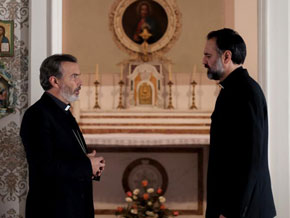