ONCE THERE WAS BRAZILIA

In 1959, the intergalactic agent WA4 was arrested for illegally occupying private land. He receives a mission: to go to planet Earth and kill the president of the Republic, Juscelino Kubitschek, on the day of Brasília’s inauguration. But his spaceship lands in Ceilândia, the largest satellite city of Brasília and the capital of its prison. Only Andreia, the queen of the post-war, can help him to assemble an army able to kill the monsters who inhabit the National Congress.

more about: Once There Was Brazilia 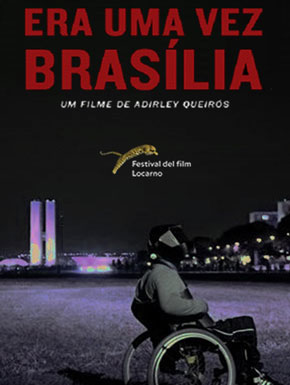 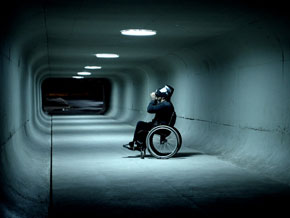 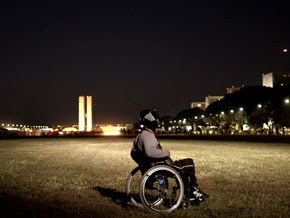