by Alessandro G. A. D’Alessandro

This film-documentary about Don Lorenzo and his Barbiana boys was born from the retrieval of the material shot by Angelo D'Alessandro in December 1965 in Barbiana, rediscovered by his son Alessandro after his father's death. It is the only document with Don Milani on stage. It is the same Don Lorenzo who narrates, speaks, explains. 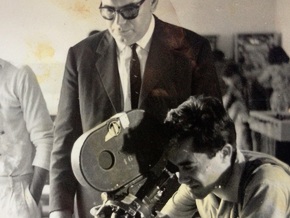 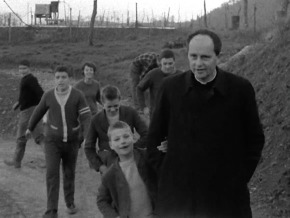