Summer 1943, Piedmont, Italy. Milton loves Fulvia who plays with his love: she only likes the depth of his thought and the letters he writes to her. One year later, Milton has joined the Resistance and fights beside other partisans. He learns during a conversation that Fulvia was secretly in love with his friend Giorgio, a partisan like him. Milton decides to go find Giorgio in the Langhe region and its misty hills…But Giorgio has just been arrested by the Fascists.

more about: Rainbow - A Private Affair

Rainbow – A Private Affair: Waging war on your inner enemy

TORONTO 2017: Legendary Italian maestri Paolo and Vittorio Taviani deliver a subtle essay on the biggest war someone can ever fight – between love and jealousy

After premiering at Toronto, Paolo Taviani presents his new film, Rainbow – A Private Affair, at the 12th Rome Film Fest, written with his brother Vittorio, but directed by himself

Gianluca Mangiasciutti’s feature film debut is a thriller produced by Eagle Pictures, which hits Italian cinemas in the autumn

French writers Laura Piani and Tara Mulholland win €50,000 to develop their concept, with Les Films D'Ici and Lume buying the rights to develop the TV series 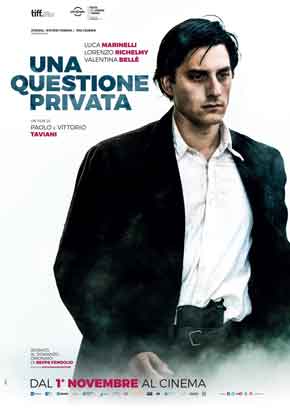 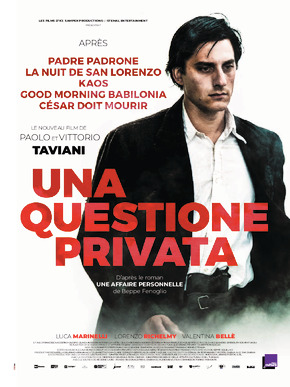 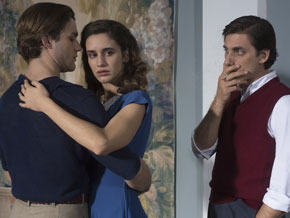 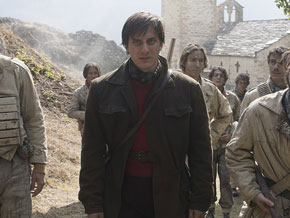 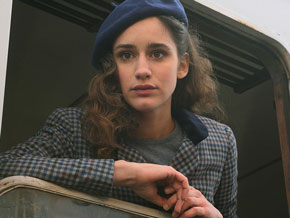 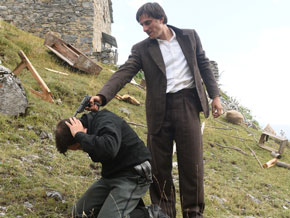 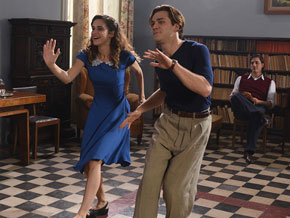