Life around the Château d’Eau metro station, in a working-class area of Paris, is captivatingly seen through the eyes of the employees and clientele of the African hair salons located there. To make a living, the hairdressers rely on hustlers to get their customers. Dapperly dressed Charles, nicknamed the Prince, heads the group that cajoles potential clients. His unbridled charisma and years of experience – knowing the best areas to attract people with money to spend – have made him the undisputed leader. But Charles has dreams of his own – settling down and owning Mourat’s failing barber shop. However, life becomes complicated when a new hustler appears on the scene, whose aggressive tactics threaten Charles’ monopoly. With its restless camerawork, Château balances this kaleidoscopic portrait of daily life with a more general homage to the French capital, and the resourcefulness and vivacity of the people who live in it.

Château: A comedy of errors set in the Parisian immigrant community

Produced by SRAB Films, the feature debut by Modi Barry and Cédric Ido will be distributed in France by Happiness and is being sold by MK2 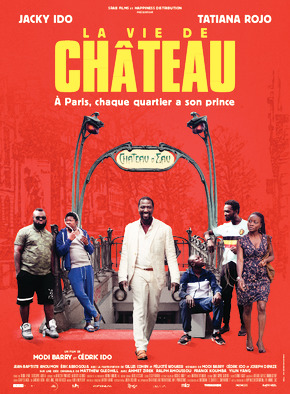 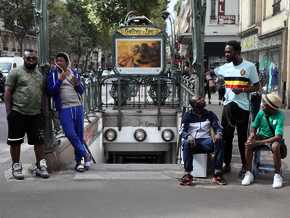 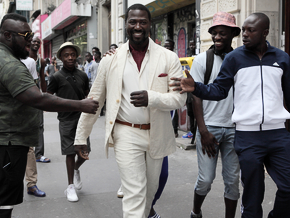 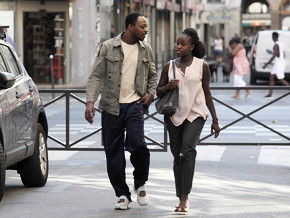 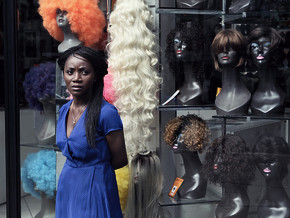 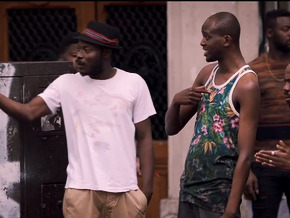 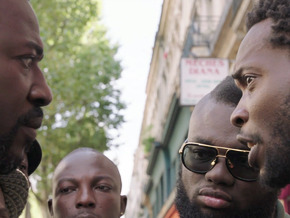 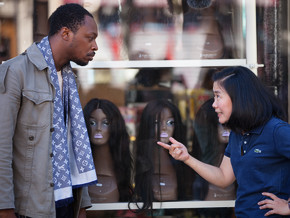