From his childhood in Poland to his adolescence in Nice to his years as a student in Paris and his tough training as a pilot during World War II, this tragi-comedy tells the romantic story of Romain Gary, one of the most famous French novelists and sole writer to have won the Goncourt Prize for French literature two times.

more about: Promise at Dawn 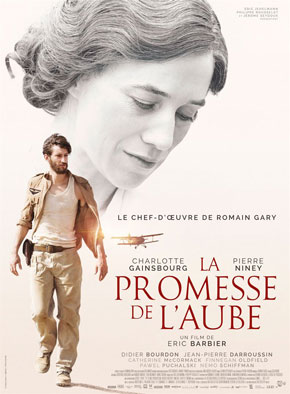 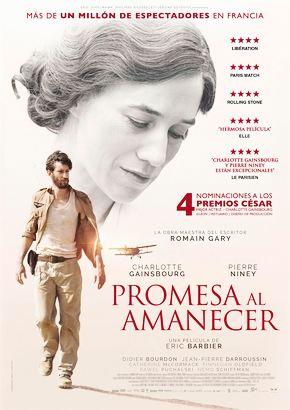 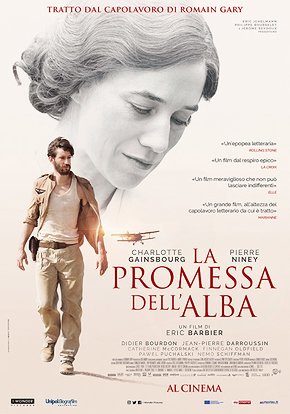 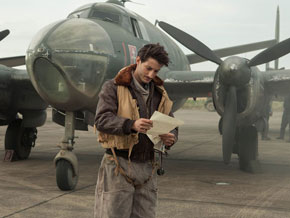 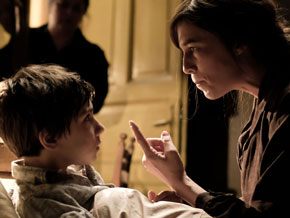 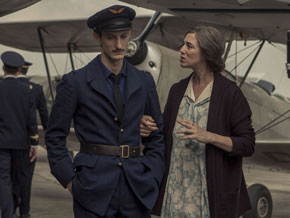 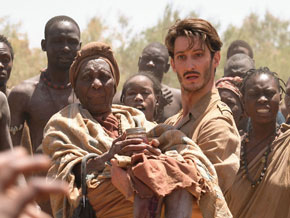 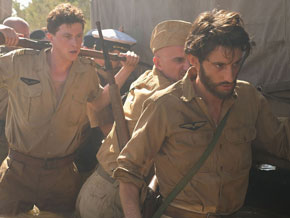 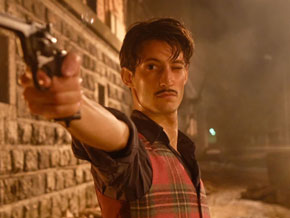