Guatemala, in the 80s. The worst days of the Civil war. Andrés is 9 years old. He lives with Pedro González, one of the men who massacred all the women and children in his village. Andrés has survived, but he's scared. Pedro's wife, María, is also scared, scared to go out, scared to lose Andrés, whom she considers as "her new son" - even Pedro is scared, scared of himself and what the Army bounds him to do. Andrés would like to run away but he also wants to stay in his new family - until his sister appears. Written By Producciones Sin Un Duro 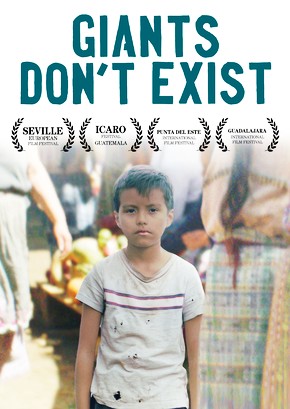 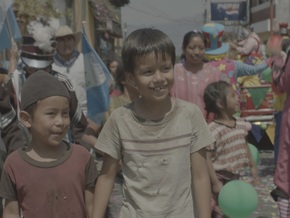 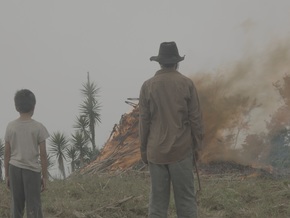 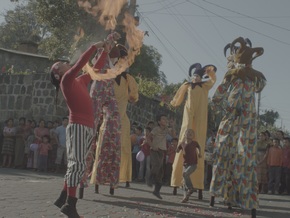 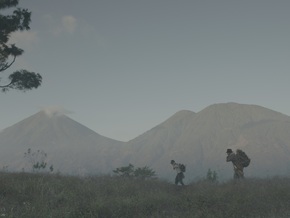