Once upon a time, in a little place in the mountains, there was an old dressmaker, Carmen, who would weave and unweave the clothes of an entire village. Nobody has been waiting longer than her. She stills hopes after 98 years, even though she might have forgotten what for. One day, Ramon returns to that very same place, his birthplace, to reunite with his people after decades of absence. But no one recognizes him when he returns. Not even her. He has become a stranger. Through a revisitation of the Odyssey's myth, 'Penélope' taps into the universal meaning of the act of waiting. Penelope is the mother, the earth, the starting point. Through her, possibly the last Penelope in our times, we will remember who we were to understand better who we are.

Penélope: The art of waiting

Eva Vila’s most recent feature is a free-flowing interpretation of one of Homer’s classic myths, shot in rural surroundings with amateur actors, passing on a legacy on the brink of extinction 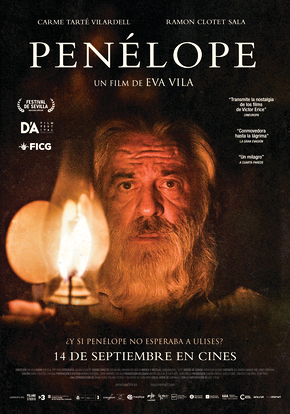 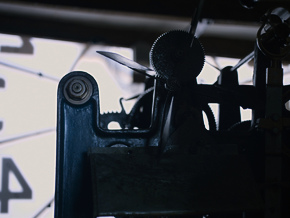 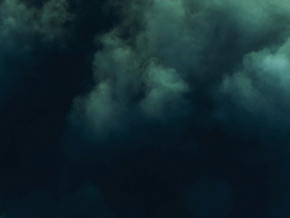 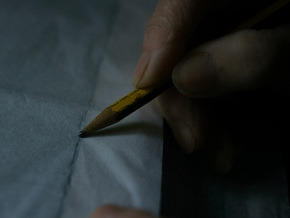 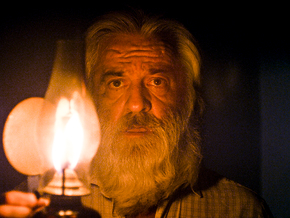 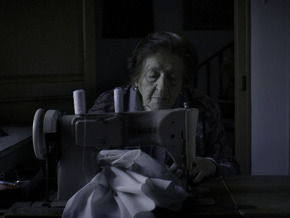 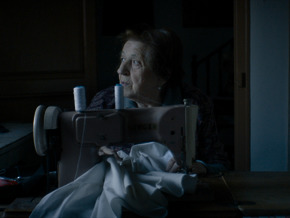 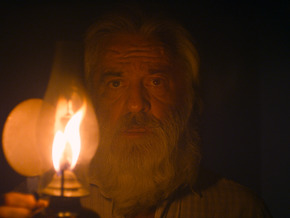 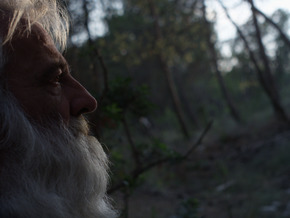 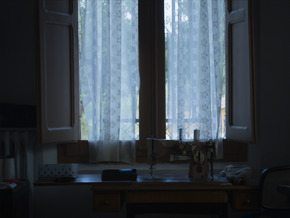 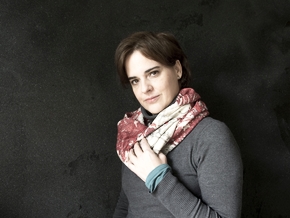