The film follows the young boy Eda Souček and his extended family during World War II. The family has to move to his family's home in the countryside home because Eda's father refuses to Heil in his job. Eda makes new friends and gets used to life in village. He also meets his uncle who is known as Vlk. Vlk doesn't get along with rest of the family because he tried to strangle his mother. Eda eventually befriends Vlk. Life in the village is influenced by war. 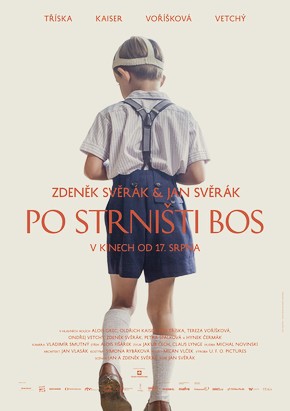 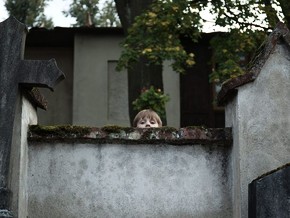 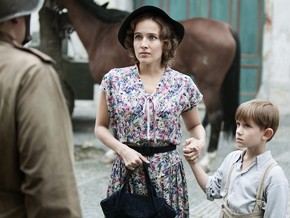