Giorgio and Tito are father and son. Two opposing worlds clashing inside an apartment in Milan. Giorgio is a successful journalist, a celebrated face of a television show, esteemed by colleagues and surrounded by friends. Only his ex-wife does not speak to him and also his son does it as little as possible. Tito, on the other hand, is a teenager: he is moved by a complex set of emotions that he does not care to articulate or express, especially to his father. He is as lazy just as a teenager can be. Giorgio does what he can to understand him. His dream is to take him to the Nasca Hill, but with no success. Tito feels choked by the attentions of his father and prefers to spend his entire day with his group of friends, eating, talking about nothing and playing video games. Until one day when he suddenly informs his father that he would join him in Liguria. After a series of accidents and misunderstandings, at the end, somehow father and son will find the way to communicate … or at least they will try.

The new film by Francesca Archibugi, the portrait of a difficult father-son relationshi, adapted from the novel by Michele Serra, stars Claudio Bisio and is out in Italian cinemas today 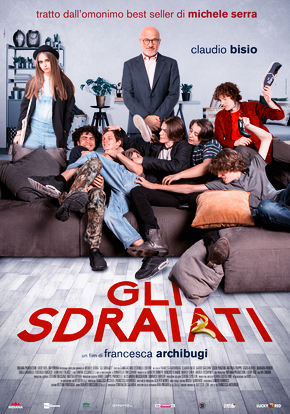 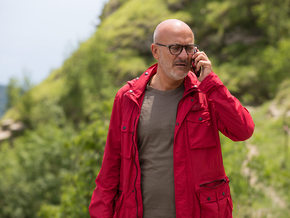 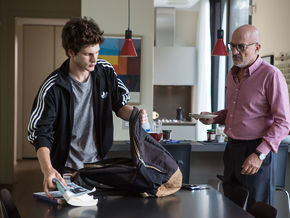 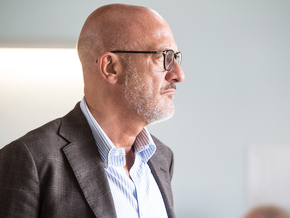 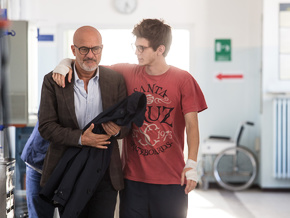 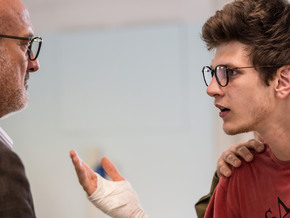 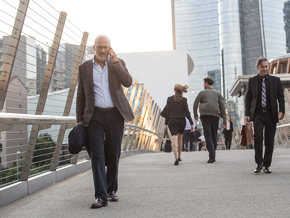 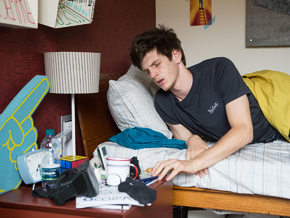 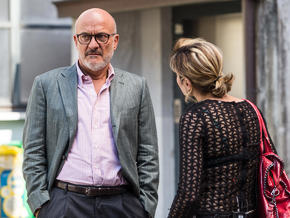 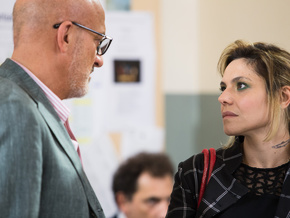 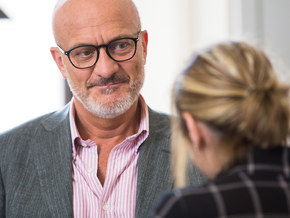 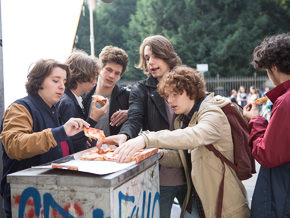