MY BROTHER'S NAME IS ROBERT AND HE IS AN IDIOT

Summertime. In the midst of undulating cornfields next to a country petrol station, Robert is helping Elena prepare for her final school philosophy exam. These twins live in a world of their own. Sometimes they are tender to each other, other times quite violent. Robert likes to drink beer and talk about Brentano and Heidegger: ‘The sense of being is time.’ Certain rituals, games, and a love of betting connect them. Elena is jealous of her best friend and wants to know if Robert has slept with her but he’s not telling. She challenges him to a bet: ‘I’ll sleep with someone – anyone – before I graduate.’ If she loses, he gets the VW Golf. If she wins, he has to ask her for something. It doesn’t matter what, but it can’t be an object. And so they have 48 hours left in order to get their heads around philosophy and win a bet. Their game grows more serious as the end of their childhood draws nearer and nearer.

more about: My Brother's Name Is Robert and He Is an Idiot

Review: My Brother's Name Is Robert and He Is an Idiot

BERLIN 2018: As long, irritating and meaningless as its title, the film screened by Philip Gröning in competition lost its audience before even being able to finish traumatising them with its ending

“Violence is always there”

BERLIN 2018: German director Philip Gröning discusses his new film presented in the main competition, My Brother’s Name Is Robert and He Is an Idiot

Paweł Pawlikowski has received the Grand Prix for Best Film, while Claire Denis’ long-running collaboration with Tindersticks was rewarded with the Georges Delerue Award 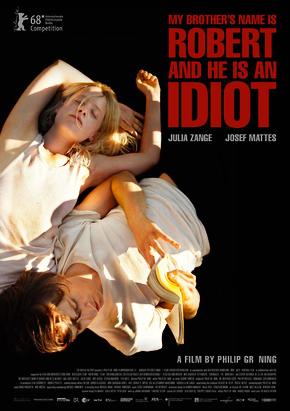 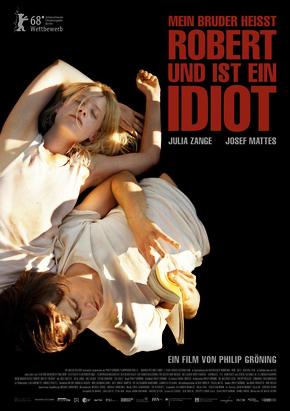 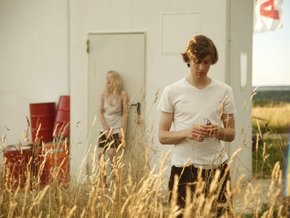 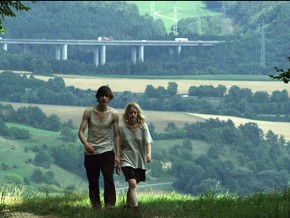 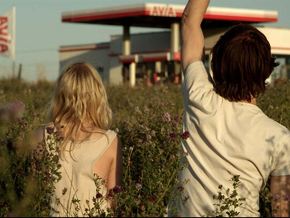 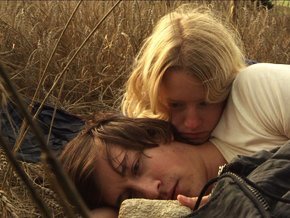 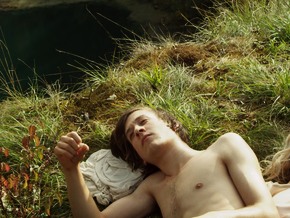