Jacek loves heavy metal and his dog. He converts the country lanes outside his door into a racing track and bombs down them in his little car. When he and his girlfriend Dagmara take to the dancefloor, everyone runs for cover. He enjoys his existance as a cool misfit in an otherwise stuffy environment, and keeps his muscles toned working on a building site close to the Polish-German border where the world’s largest statue of Jesus is being constructed. But then his life is thrown badly off course by a terrible accident at work that completely disfigures him. Eagerly followed by the Polish media, Jacek becomes the first person in the country to receive a face transplant. He may be celebrated as a national hero and martyr, but he no longer recognises himself in the mirror. Meanwhile, the statue of Jesus grows taller and taller.

BERLIN 2018: Małgorzata Szumowska delights us with a film evoking the scleroses of Polish society, through the story of a young man who loses his face when he falls into the body of Christ

“I make films that are Polish to the core”

BERLIN 2018: Małgorzata Szumowska, who scooped a Silver Bear for Mug, explains why Poland is her ultimate inspiration

The third film from emerging Polish talent Kuba Czekaj was shot in his homeland, in Germany and on the Baltic Sea

“Criminals love to talk about themselves” 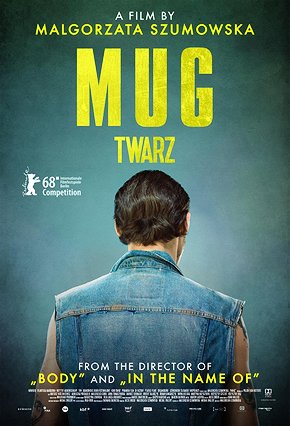 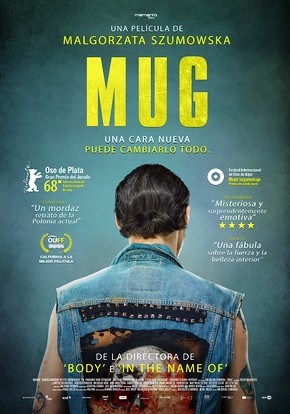 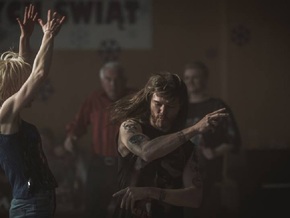 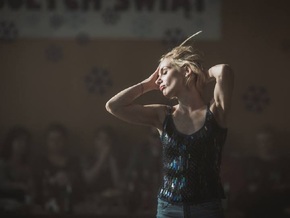 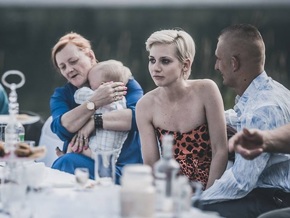 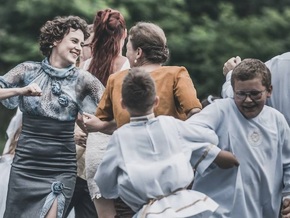 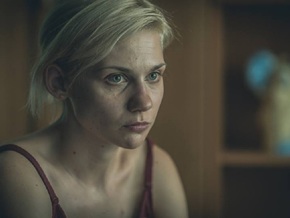 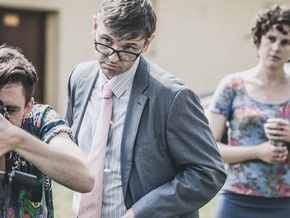 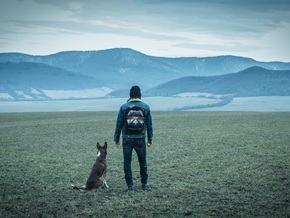 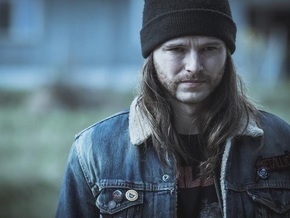