Jérôme Vandewattyne, a director fascinated by the underground cinema of the 70s, has been entwined in the road tour of the Belgian band « The Experimental Tropic Blues Band » for more than two years. This encounter has given birth to a film and an album: « SPIT’N’SPLIT ». The film is about The Experimental Tropic Blues Band rock tours. The ones that stink of dirty basements, full of brain damaged freaks; the ones with endless road trips, clumsy friendships and the difficulties of living together. All of them sprinkled with the ‘Baby Bamboo’, that magical pipe which brings the promise of psychedelic journeys. Spit’n’Split is a metaphor about love and its disappointments. It is also a new album and soundtrack of the film. Never have the « Tropics » carried quite so well the name « Experimental ». After an album recorded in New York with Jon Spencer and a tribute to Belgium with the show « The Belgians », The Experimental Tropic Blues Band offers us once again a complete package, a true collaboration, mixing sound and vision. 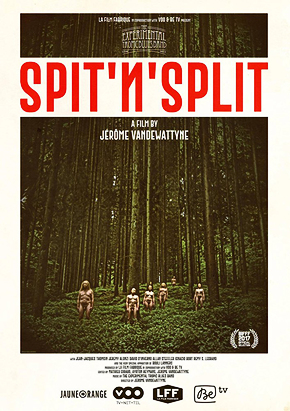 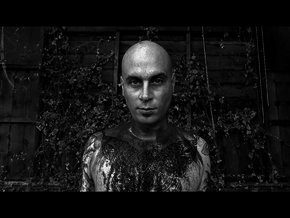 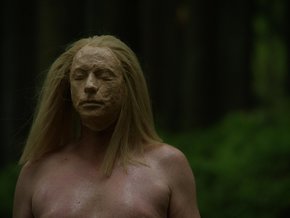 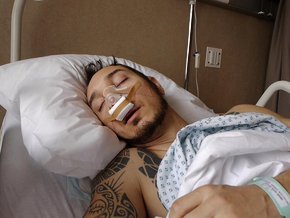 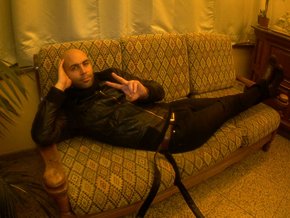 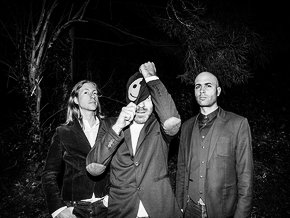