The film retraces the events of a trail in the Pyrenees, which has seen passing thousands of people and refugees, fleeing fascism that was infecting heart of Europe in the last century. Catalans and internationalist militants fleeing the Franco regime before; Jews, communists and dissidents by the Nazis shortly after. Walter Benjamin was one of these and will be one of the protagonists of the film.

Fabrizio Ferraro's fifth film, co-produced with Spain, acts as a poetic reconstruction of past exoduses that still resonate in the present day

The last funding session of 2016 allocated a total of €6.2 million to 35 films by seasoned auteurs, feature debuts, second works and directors under 35 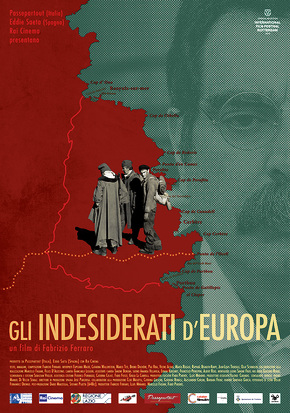 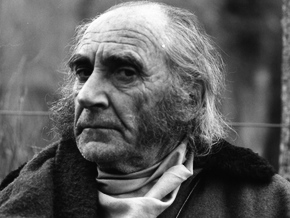