Mara, a young Romanian woman, has just moved to the US with Dragos, her 9-year-old son, marrying Daniel, an American she has met only a few months ago. The film follows her through a series of revealing encounters during one day, from her problems of babysitting, her unplanned and uncomfortable meeting with a U.S. immigration official, to dealing with the police about her son she had to leave in a motel room and the bank issue for a loan with her husband.

BERLIN 2018: Ioana Uricaru’s first feature explores the trials and tribulations of a Romanian woman trying to settle in the United States 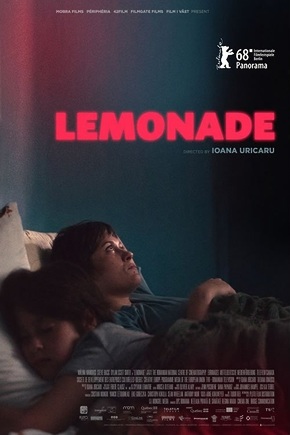 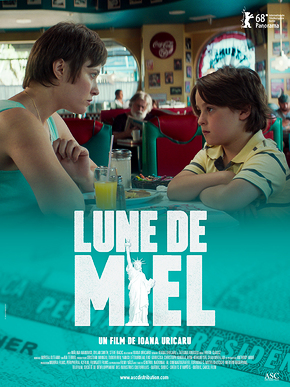 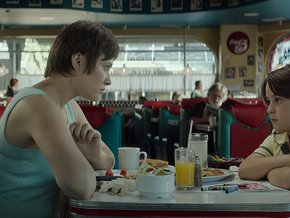 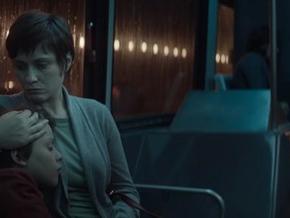 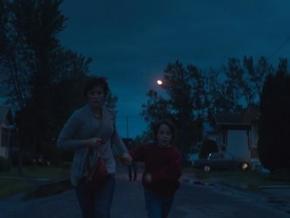