Rome. Benito Mussolini reappears suddenly, 70 years later after his death. After feeling bewildered and appalled by the decay of the Italian people, the Duce establishes that it’s the right time for a second coming of fascism. A reporter, who believes he’s is in fact just a perfect impression of the original, recognizes his potential. This is how, against all odds, Mussolini, taken for a brilliant comedian, begins a new career in television… even though he really is who he claims to be and his goals haven’t changed.

more about: I Am Back

Review: I Am Back

Mussolini is brought back to life in the present day and mistaken for an impersonator in Luca Miniero's comedy, produced by Indiana with Vision Distribution

The Italian filmmaker is back in the director’s chair with a thriller led by Edoardo Pesce and Massimo Popolizio, who investigate the disappearance of two youngsters 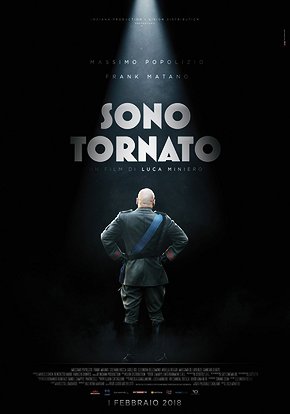 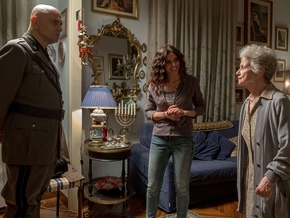 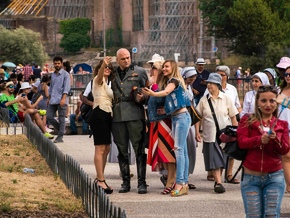 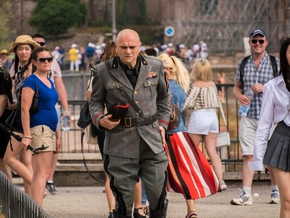 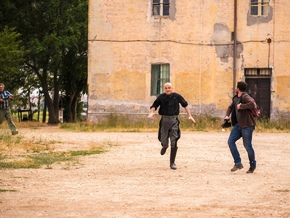 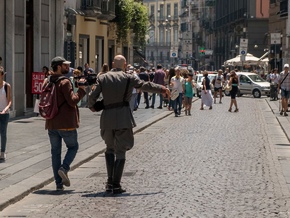 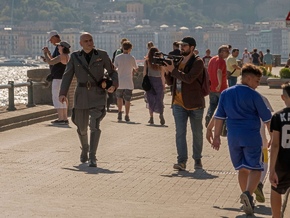 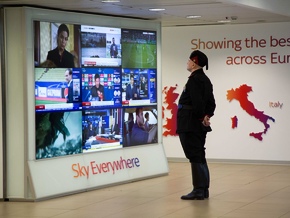 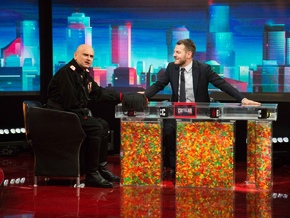 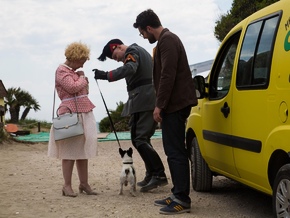 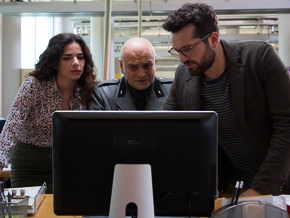 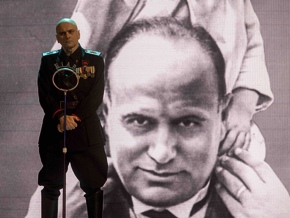 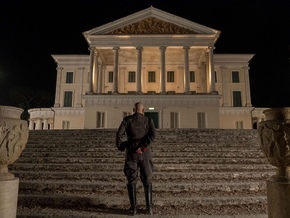 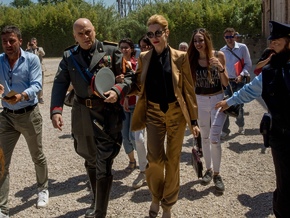 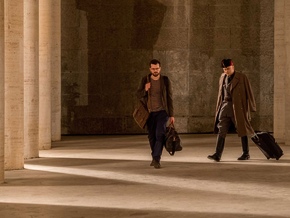 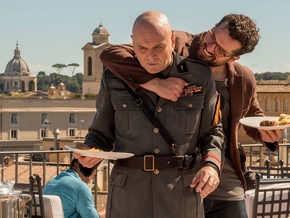 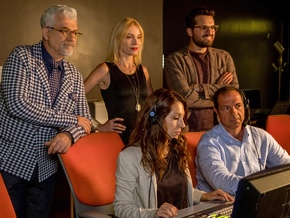 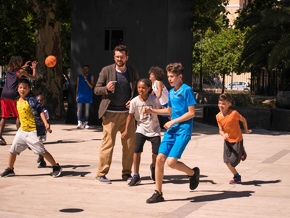 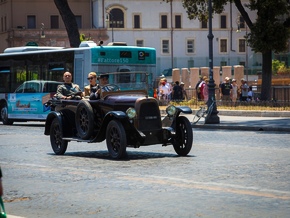