The anti-psychiatric Socialist Patients' Collective (SPK) was founded in Heidelberg in 1970 and attributed individual suffering to society’s capitalist structures. It began as a self-organised experiment in group therapy led by doctor Wolfgang Huber with psychiatric patients, featuring Hegel readings and individual agitation, before subsequently radicalising, which ended in criminal proceedings against its members, some of whom went underground with the Red Army Faction. This film examines a little known chapter in West German history in impressive, unpretentious fashion. A precise picture of the social climate leading up to the German Autumn emerges from painstakingly researched documents, such as records from the interior ministry and the university, press photos and TV reports, trips to Stammheim prison and to Italy, as well as from conversations with former SPK – sometimes RAF – members, lawyers and state police. 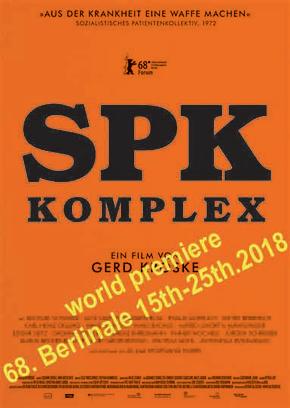 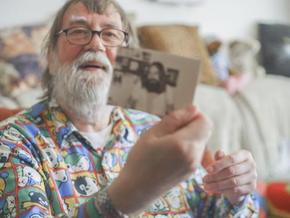 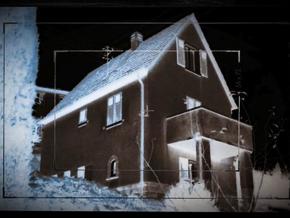 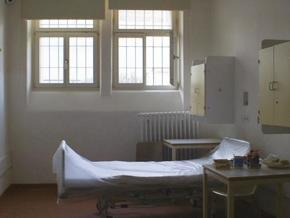