In 2013, Dima Ilukhin, the cousin of the film’s director and a soldier in the Russian army, died on duty in the Republic of Dagestan in the North Caucasus. He was 21 years old. This incident marks the starting point for Abaturov’s reflection on the military. He films the training of new recruits in Siberia, as they bid farewell to their mothers and girlfriends, learn the mechanics of a Kalashnikov, or how to throw a hand grenade and administer first aid. While his parents try to cope with their loss, Dima’s former fellow recruits have to return to battle. They too have first-hand experience of the losses caused by war. Some of them dream of their dead friend.

more about: The Son 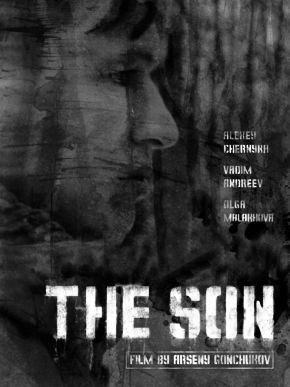 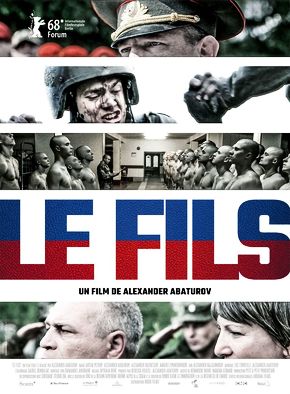 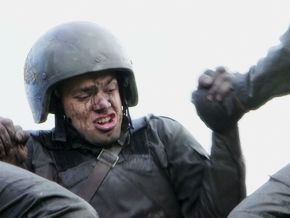 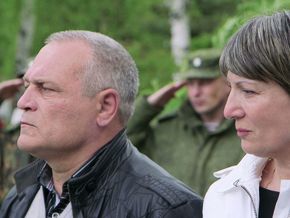 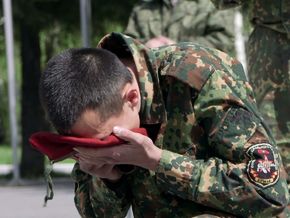 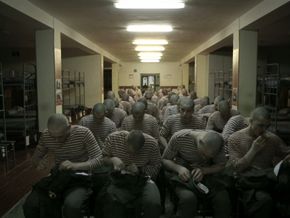 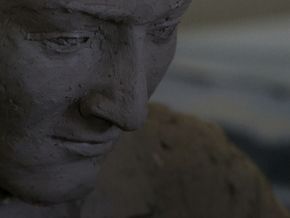