In January 2015, the President of the Democratic Republic of Congo, Joseph Kabila, sought a constitutional amendment that would allow him to be elected president for a third time. This film documents the resulting demonstrations and follows three protagonists of the resistance. Ben, who lives in exile in New York, takes the advice of his fellow countrymen in exile and decides to join the struggle in the Congo. Jean Marie, who has just been released from prison, continues his public campaign for his country’s freedom and is persecuted by the secret service. Christian fights unperturbed in the streets of Kinshasa, even after former Prime Minister Etienne Tshisekedi, on whom the opposition had pinned their hopes, dies and the movement against Kabila’s extension of his time in office seems paralysed. Should one resist in exile, or fight on the ground in the Congo? Should resistance be non-violent or should force be used if required? Filmed throughout with a handheld camera that stays very close to the protagonists, even in precarious conditions, Dieudo Hamadi explores the pros and cons of different forms of resistance. To this day, Kabila remains in office - unconstitutionally.

The Silence of Others wins Sheffield Doc/Fest 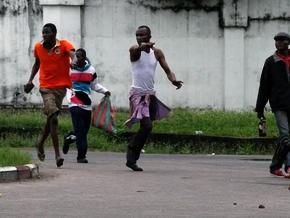 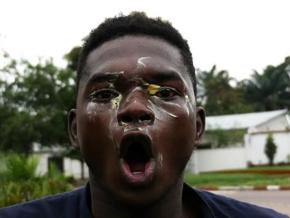 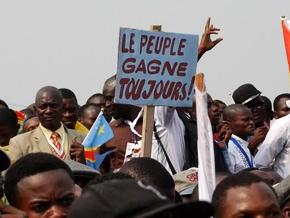 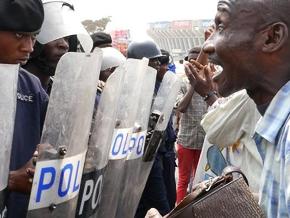