The impeachment and removal from office of Brazilian President Dilma Rousseff in 2016 was triggered by a corruption scandal involving, among others, her then vice-president Michel Temer. Director Maria Augusta Ramos follows the trial against Rousseff from the point of view of her defence team. This is a courtroom drama that unfolds slowly; the appearances of the various parties gradually turn the proceedings into something akin to theatre. Inside the courtroom, grand emotions are played to full effect whilst, on the other side of the doors, lobbyists and supporters pace the corridors. Meanwhile, outside, in front of Brasília’s modernist government buildings, demonstrators are chanting like a Greek chorus. Only the main character, Dilma Rousseff herself, remains professional and aloof.

more about: The Trial 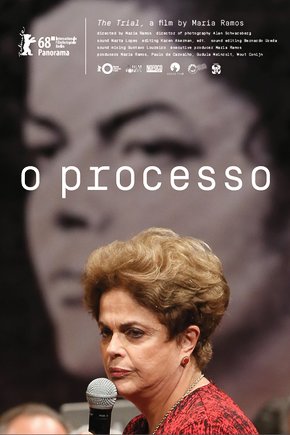 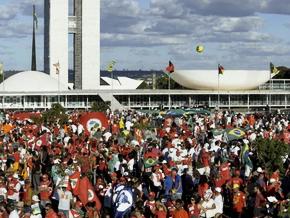 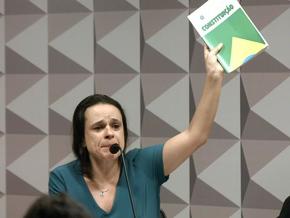 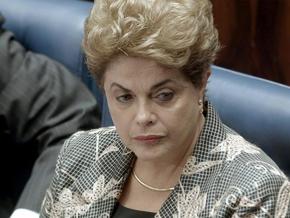 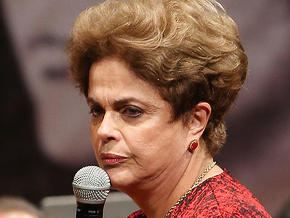