In the summer of 1972 Lee Radziwill, Jacqueline Kennedy Onassis’ young sister, decides to make a film with the photographer Peter Beard about her childhood on Long Island. When Albert and David Maysles join the crew however, the film’s focus soon shifts to Radziwill’s cousin Edith Bouvier Beale and her mother Edith Ewing Bouvier. These two eccentric grandes dames inhabit a dilapidated property on the East Hampton coast from which they are about to be evicted by the authorities. Whilst a few years later, the Maysles turned their image of the two women into their classic documentary Grey Gardens, the original footage of that summer remained lost for decades.

more about: That Summer 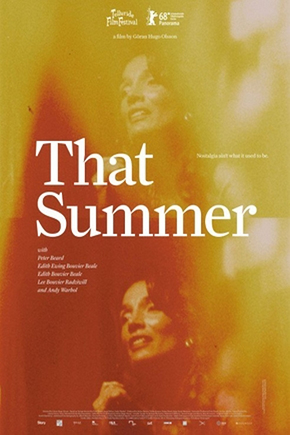 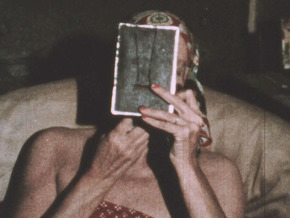 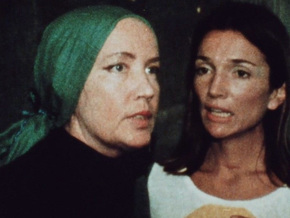