Essay on the epic story of an ordinary man, a filmmaker, born in the beginning of the Second World War. From 1942 to 2016, his personal story and the world history, the history of his films, of cinema and the images that inspired him. Life and creation entangled, untangled, intertwined, jostled together. From his childhood to his first steps as an artist. From the distant war to the war against everyone, from the dreamed revolution to the consumer society that ruins your dreams like Coca Cola dissolves your bones. 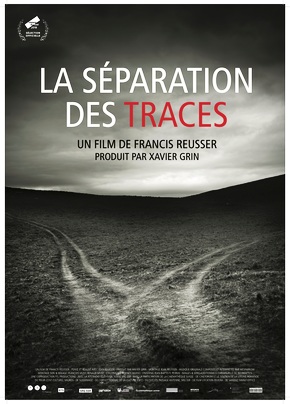 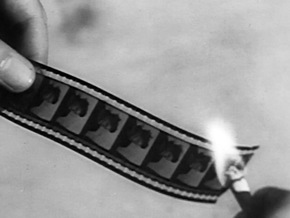 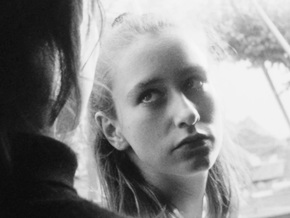 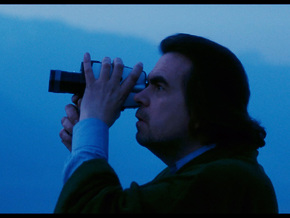 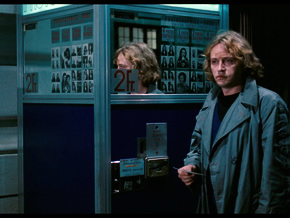 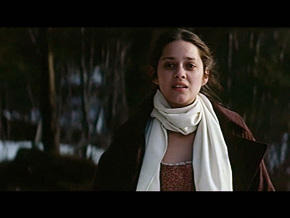