Roland is reached by the illness of'Alzheimer's and his family is the small-care with him, except his grandson JB which n'has that'a single goal to play the final of basketball in Paris. But the parents of JB blocked this weekend, asking him to monitor his grand-father. Therefore nothing will happen as expected because JB will lead Roland with him in his trip.

more about: In the Game

Thierry Lhermitte stars in In the Game

The actor has finished filming on Robin Sykes’ debut film. A 24 25 Films production with Belgium which will be distributed by UGC in France 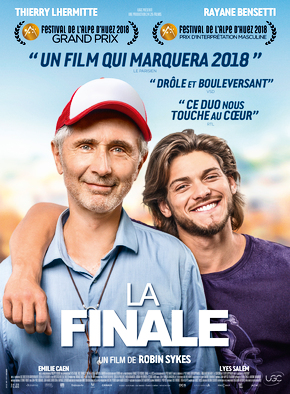 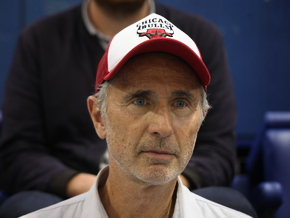 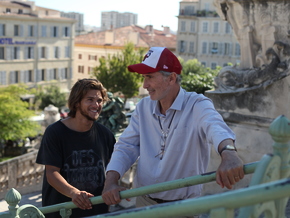 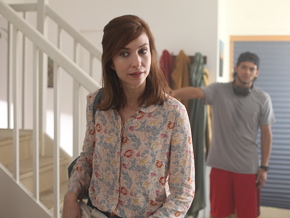 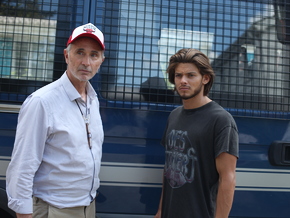 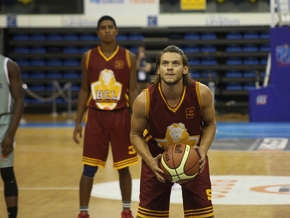 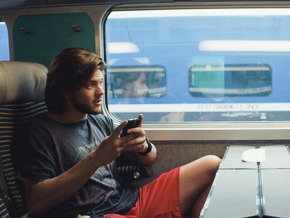 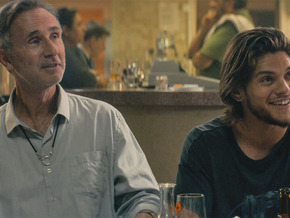