The film follows the life of Domenico, a man forced to live in his sister-in-law’s apartment with his son who is affected by a heart disease. The youngster can only be saved by having surgery in the United States. To raise the money for the trip, the child’s mother and uncle kneel in front of the altar of San Gennaro, and a miracle occurs in the form of an “authorization” on behalf of the saint: The two are convinced that the Saint has given them the permission to take one of the jewels from his miter to pay for the trip. However, mother and uncle with the help of Ferdinando, Cesare and Claudia, they set out on a treasure hunt that will take them from Naples to Cannes.

All set for the 7th edition of Ciné in Riccione

Film industry professionals will meet at the Giornate Estive di Cinema from 4 to 7 July, with a programme featuring big premieres, conferences, previews and workshops 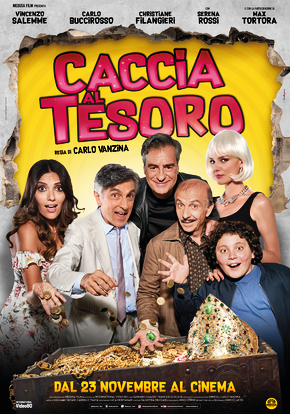 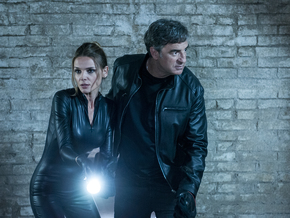 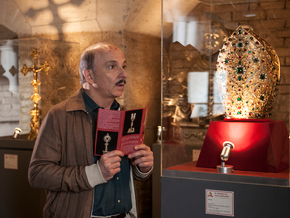 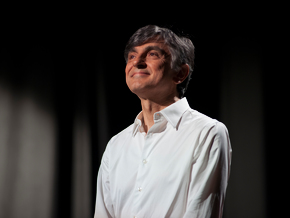 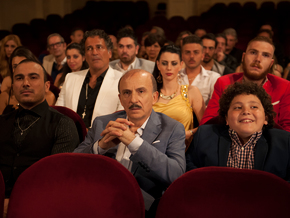 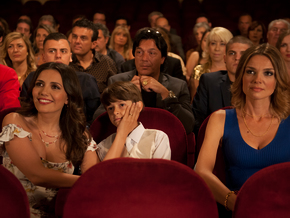 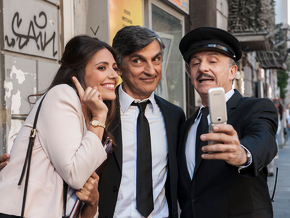 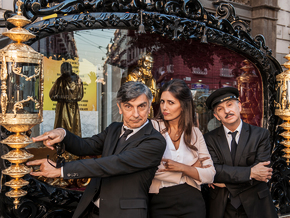 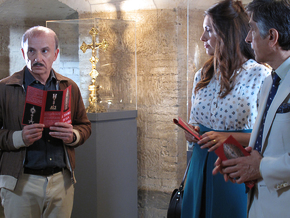 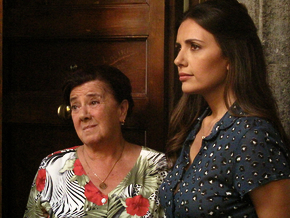 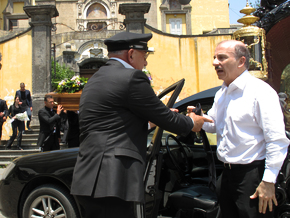