Petra doesn’t know who her father is. Her entire life, it’s been hidden from her. After the death of her mother, she embarks on a search that leads her to Jaume, a famous artist and a powerful, ruthless man. On her path to uncovering the truth, Petra also meets Jaume’s son, Lucas, as well as Marisa, his mother and Jaume’s wife. That is when the story of these characters begins to intertwine in a spiral of malice, family secrets and violence that drives them all to the edge. But fate’s cruel logic is derailed by a twist that opens a path to hope and redemption.

CANNES 2018: Jaime Rosales crafts a sophisticated tragedy with classical undertones, which looms ominously over a rich family of artists tainted by lies, abuse, secrets and cruelty

CANNES 2018: Spanish filmmaker Jaime Rosales is back in the Directors’ Fortnight with Petra, a striking tragedy that boasts a magnificent cast

"There is something so attractive about meeting someone who is untamed"

“You can forge your own style of directing” 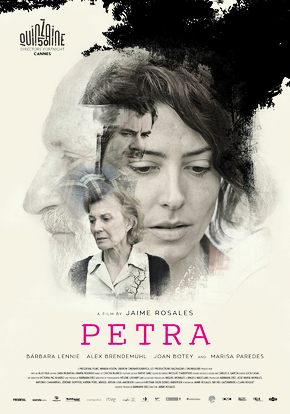 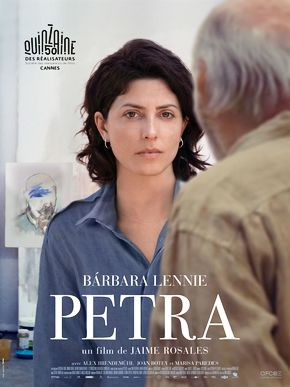 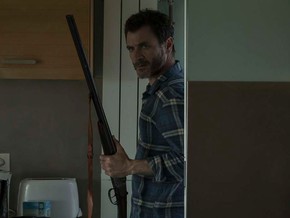 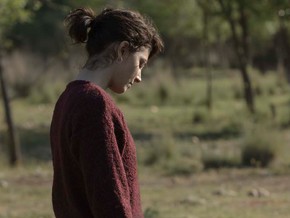 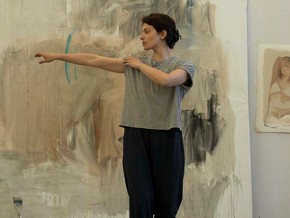 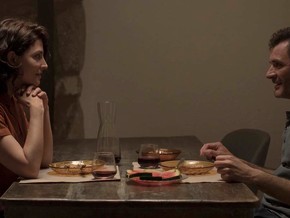 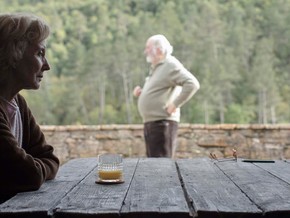