TO THE FOUR WINDS

In the Roya valley located between France and Italy, thousands of migrants try to cross the border each month in search for a better life. Cédric Herrou, a local farmer, has been welcoming migrants at his home since the beginning of the crisis, turning his backyard into a much-needed shelter. With the help of friends and volunteers, he challenges French immigration policies which make impossible for these families to set foot on French ground and seek asylum. Filmed during three years by documentary filmmaker Michel Toesca, this everyday hero will do anything to help them, even risking his own freedom.

more about: To the Four Winds

Review: To The Four Winds

CANNES 2018: Michel Toesca puts his name to a compassionate and very human documentary, painting a portrait of a man who is the ultimate symbol of solidarity with migrants

Jour2Fête puts its foot down on the accelerator

The French sales outfit will be showcasing Manta Ray and Her Job at Venice and Toronto, and presenting the upcoming titles Papicha and Echo 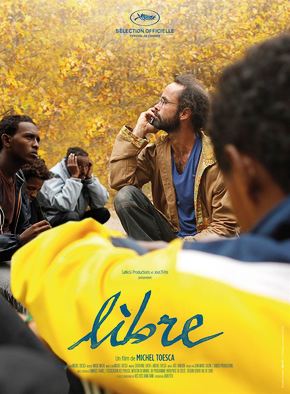 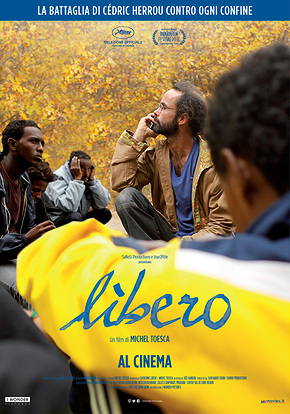 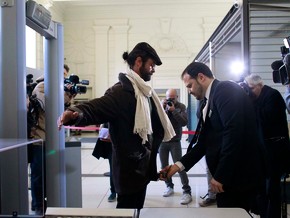 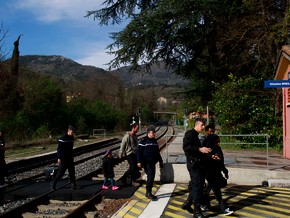 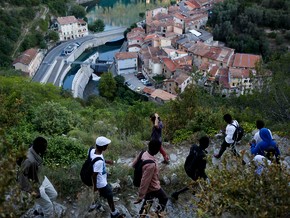 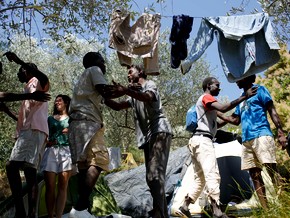 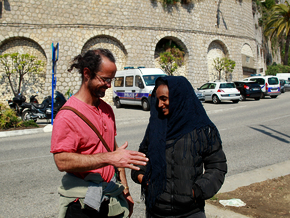 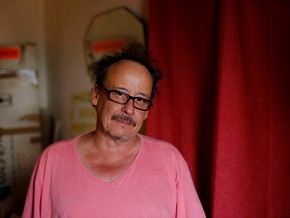 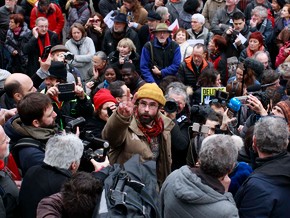 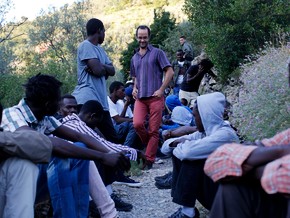 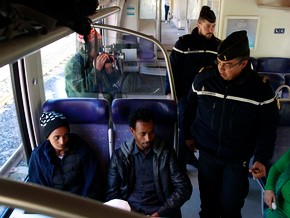 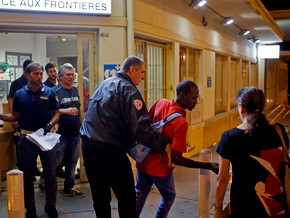 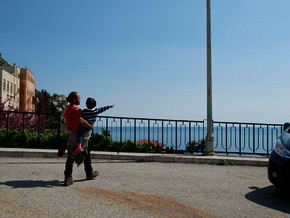 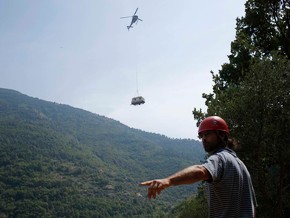