There is a piece of clothing that became scandalous after September 11th 2001. A head scarf. In 2011. a big debate whether Muslim women should be allowed to wear head scarves in public places was raised. Nowdays, in 2015. with growth of terroristic groups like ISIS, hiding behind religion and threatening free world, headscarfs are more and more perceived as a threatening flags of so called “Islamic” terrorists. Meanwhile, in Bosnia&Herzegovina, a post-war and post-communistic society, young generations of Muslim women more and more decides to wear headscarfs as free expression of their faith and rebellion against capitalistic vision of liberated woman.

Nejra Latić Hulusić and Sabrina Begović-Ćorić take an in-depth look at six women who have opted to wear headscarves out of choice, for various different reasons 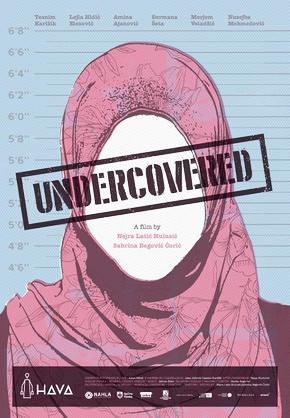 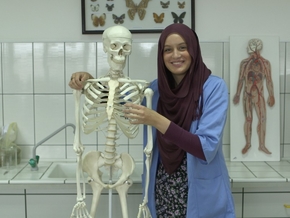