In Gansu Province, northwest China, lie the remains of countless prisoners abandoned in the Gobi Desert sixty years ago. Designated as ultra-rightists in the Communist Party's Anti-Rightist campaign of 1957, they starved to death in the Jiabiangou and Mingshui reeducation camps. The film invites us to meet the survivors of the camps to find out firsthand who these people were, the hard-ships they were forced to endure and what became their destiny.

Promising deals on the horizon for Doc & Film International

The firm boasts Samouni Road in the Fortnight, Dead Souls as an Official Selection special screening, plus new projects, including the upcoming film by Gianfranco Rosi

Nuri Bilge Ceylan, Yann Gonzalez and Sergey Dvortsevoy are all now in the race for the Palme d’Or. Lars von Trier will feature out of competition, while Terry Gilliam will close the festival 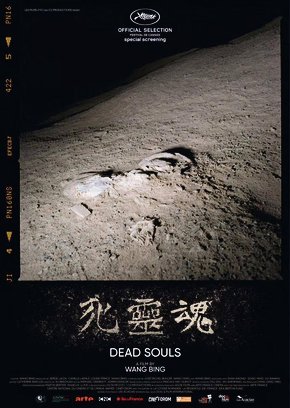 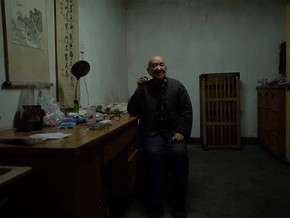