West Germany in the 1970s. Many artists, journalists and intellectuals were branded as sympathizers of Baader-Meinhof's left-wing terrorism. The parents of the director, too: Margarethe von Trotta and his stepfather, Volker Schlöndorff. With extensive archive materials and film clips as well as Margarethe von Trotta's private diaries the film portrays one German family and the society of the time. 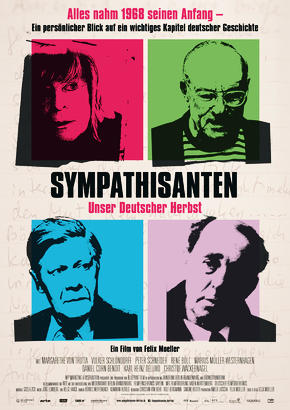 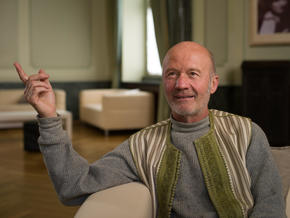 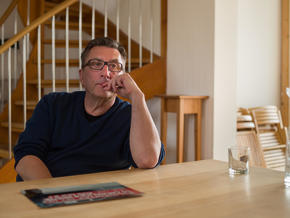 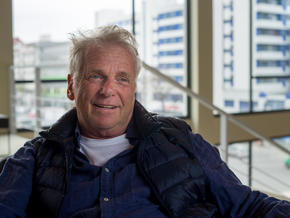 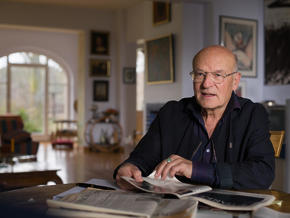 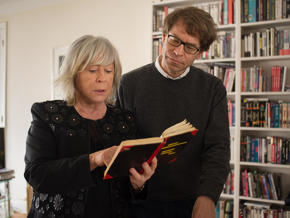 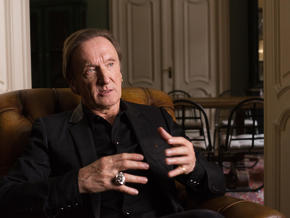 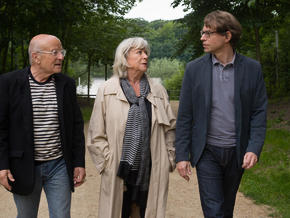